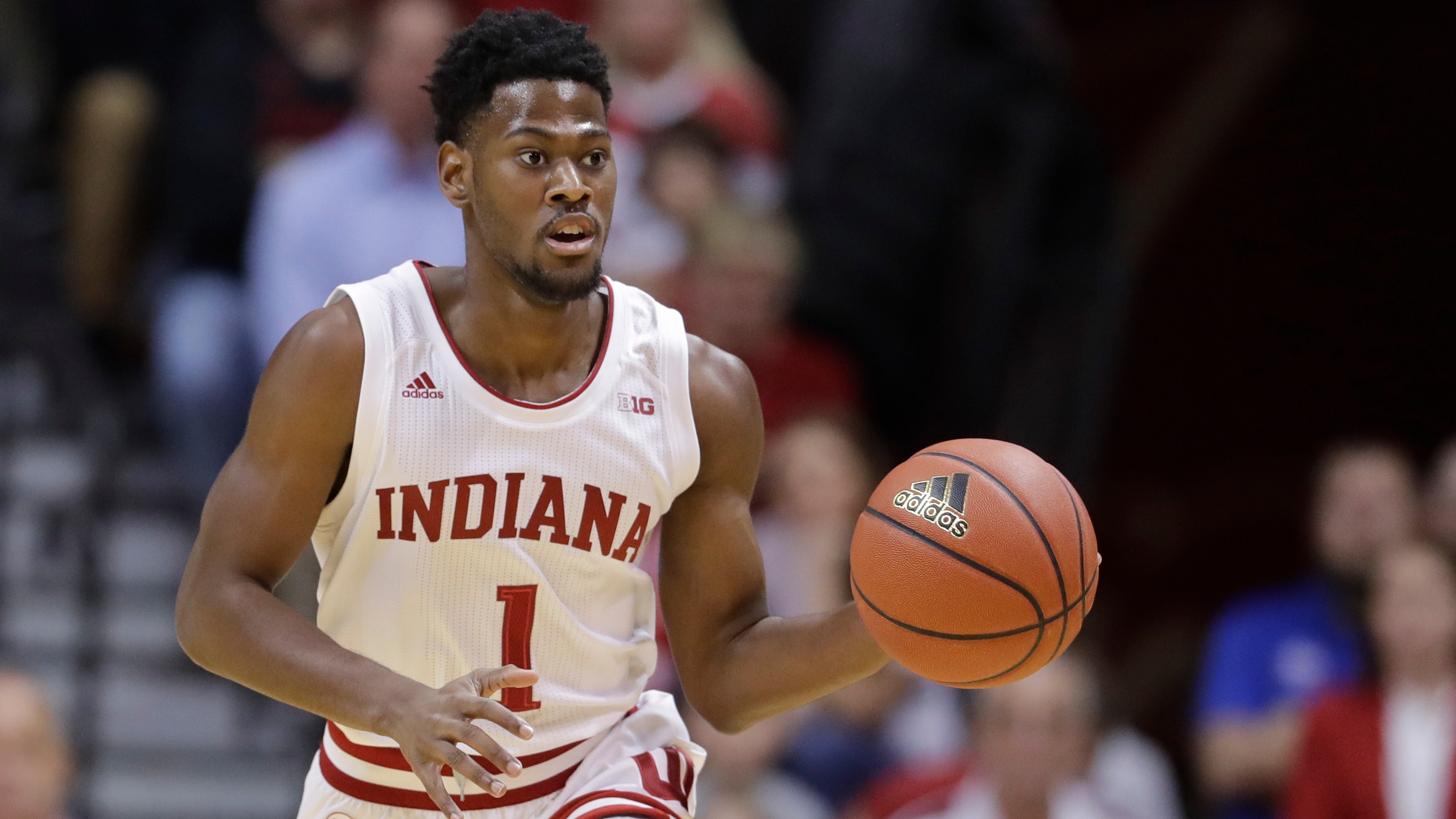 Indiana and Butler have both seen the betting line move in their direction ahead of Tuesday's games against Florida State and Ole Miss, respectively.