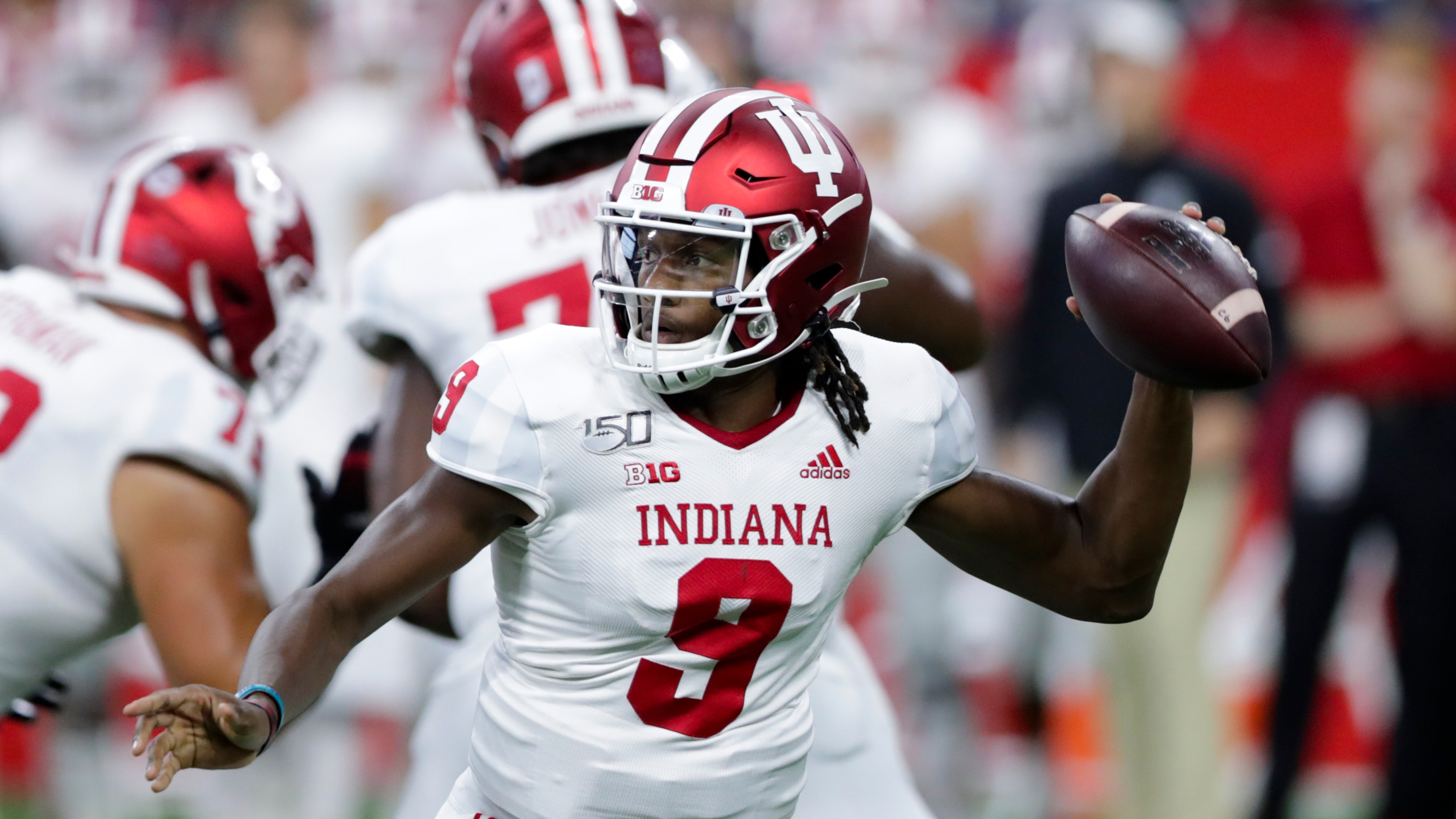 It has been nearly 40 years since Indiana was as large a favorite in a conference game as it is Saturday at home against Rutgers.