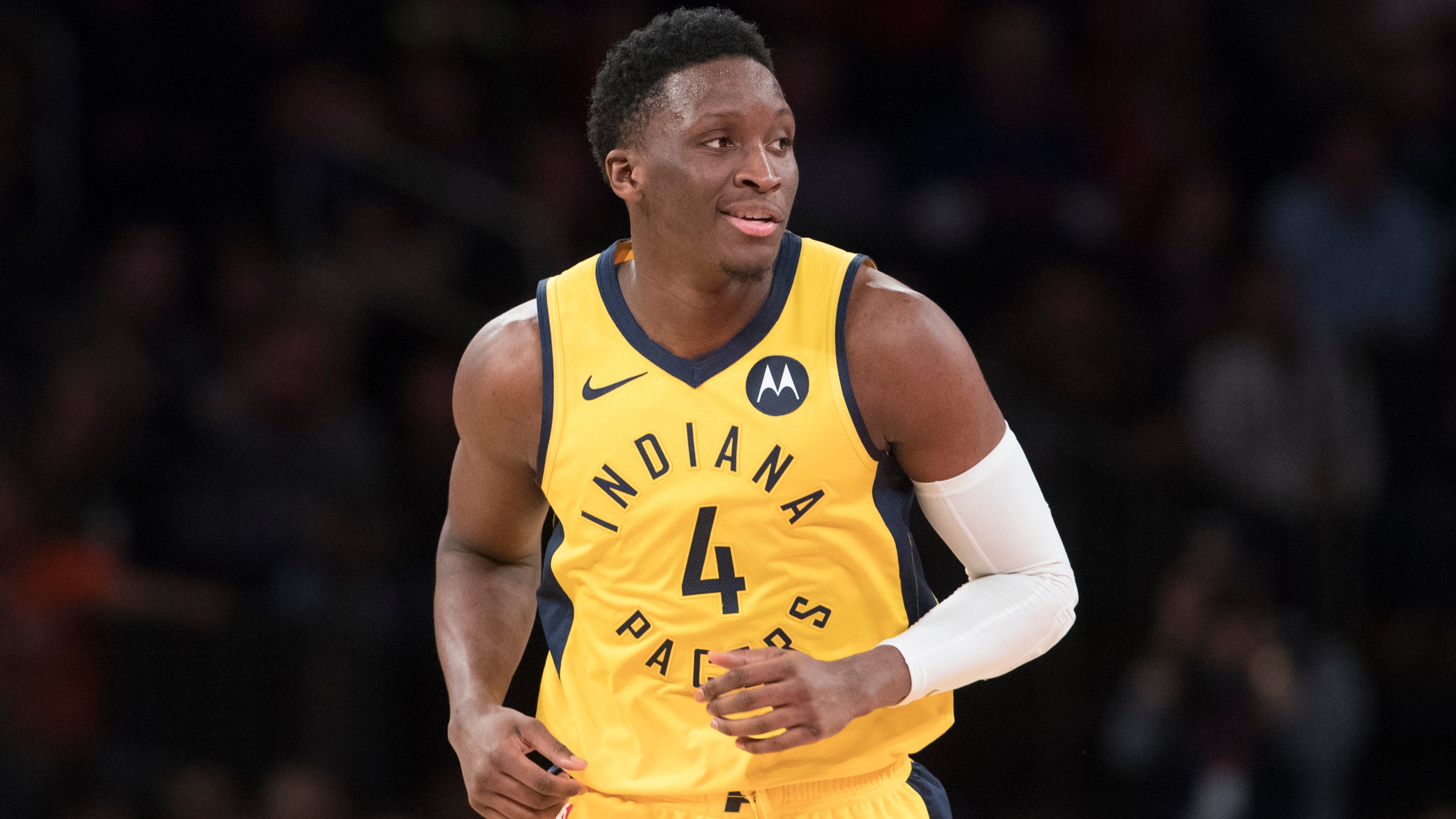 The Indiana Pacers will still be without Victor Oladipo to start the 2019-20 NBA season, so reaching their Las Vegas win total is going to be a tall order.