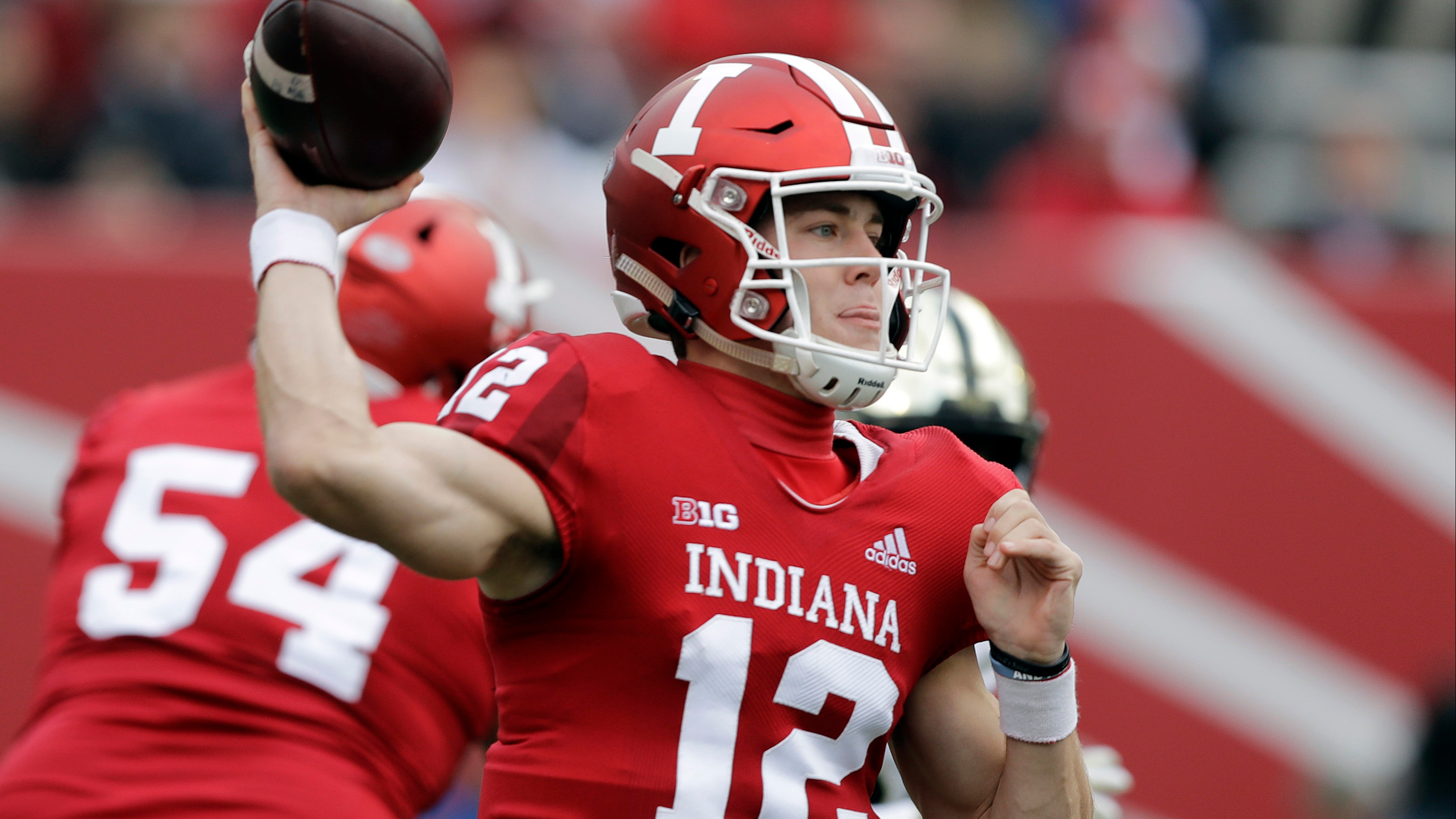 Despite overwhelming betting support, Tennessee is only a 1.5-point favorite over Indiana in Thursday's Gator Bowl. The Vols may play in the superior SEC, but the advanced metrics like the Hoosiers to win outright.