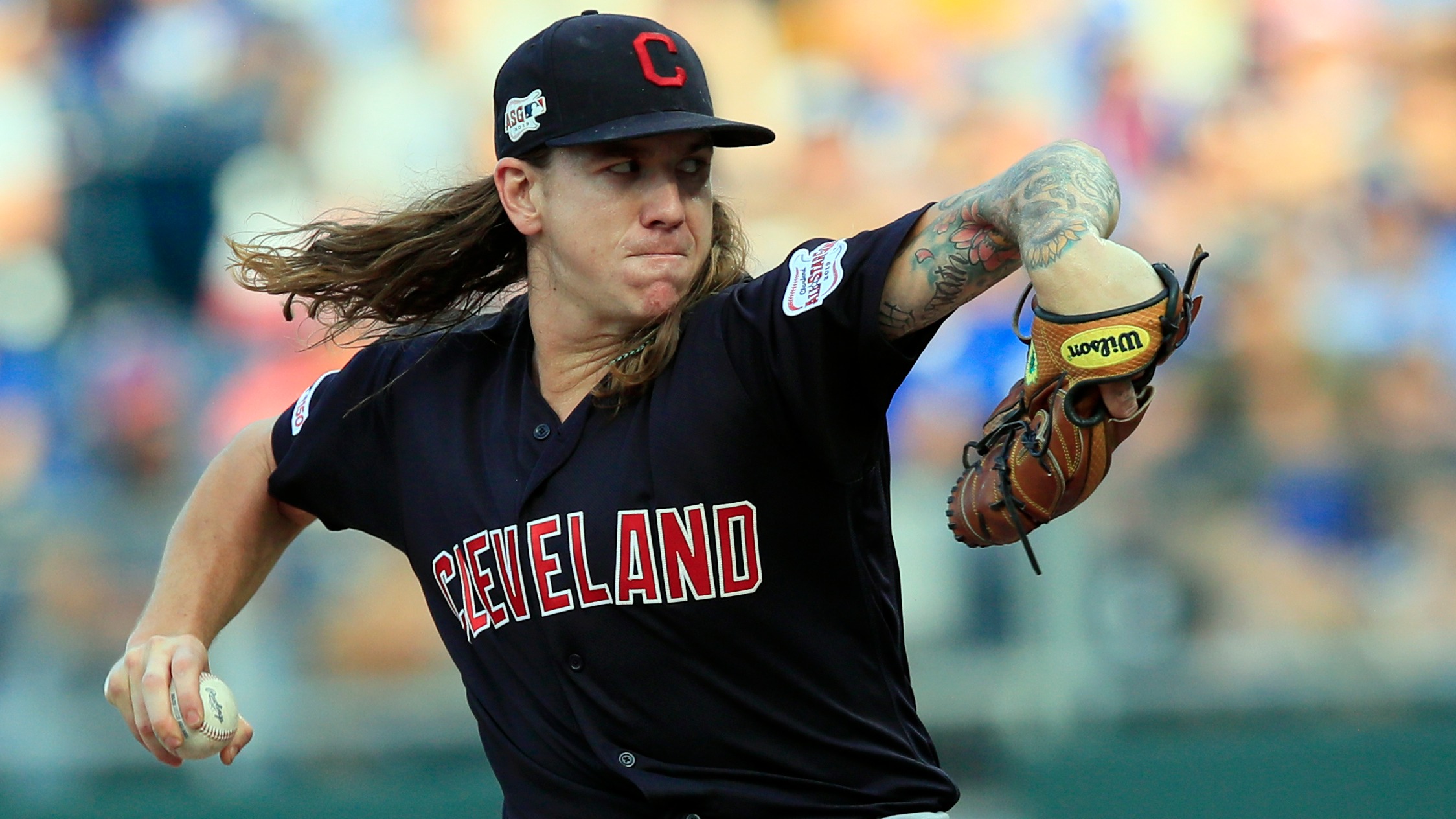 As high as 29/1 to win the AL Central in June, the Indians are now just two games back of the Twins as they open a four-game series as slight favorites in the Twin Cities on Thursday .