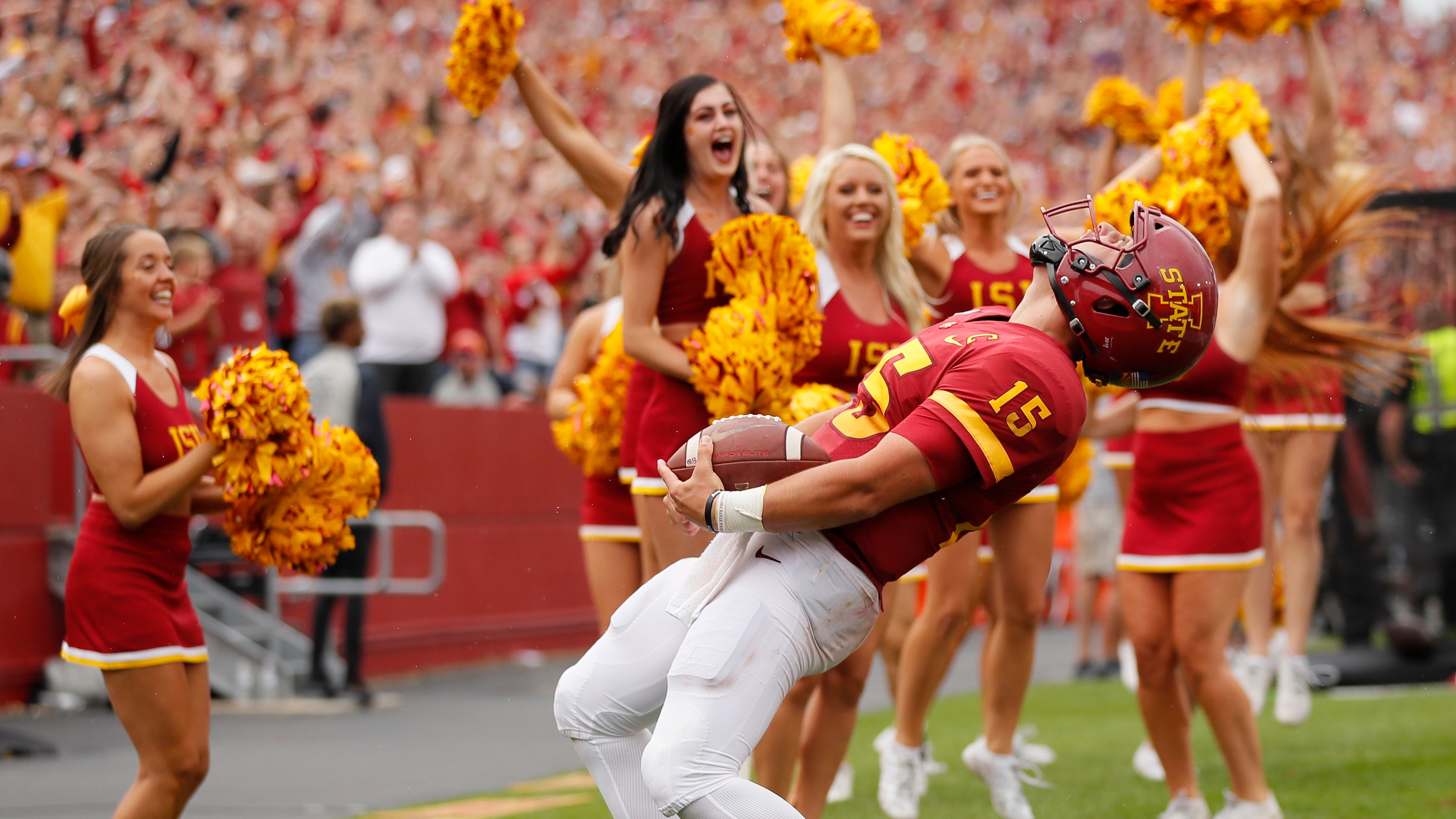 ESPN’s College GameDay crew will be in Ames, Iowa for the first time ever on Saturday as in-state rivals Iowa State and Iowa face off for the coveted Cy-Hawk Trophy (3 p.m. CT, FS1).