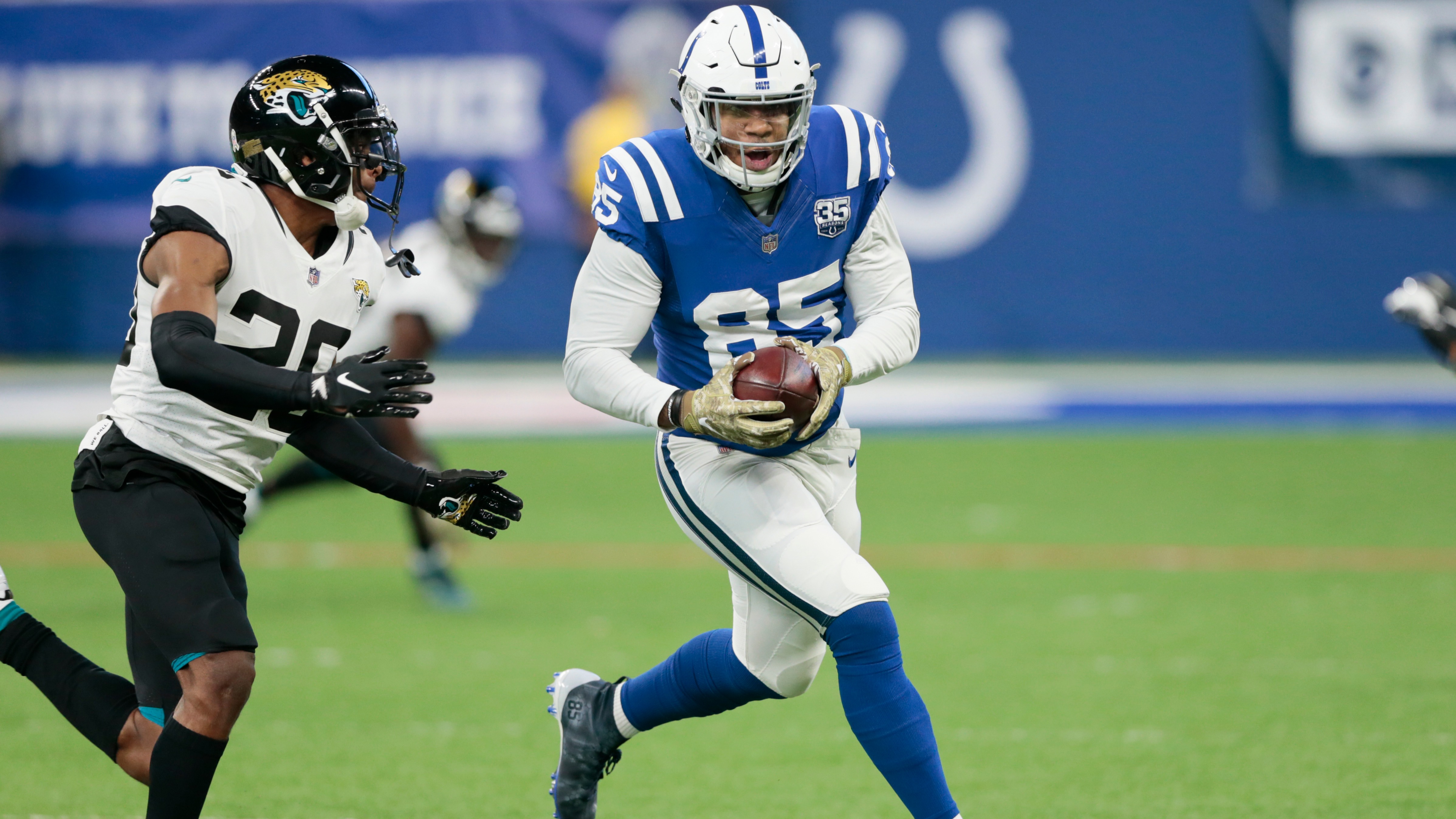 Jacoby Brissett and Nick Foles are expected back under center for Sunday's Jaguars-Colts game, but with question marks surrounding their performance and both teams relying on the run, UNDER has been a popular bet throughout the market.