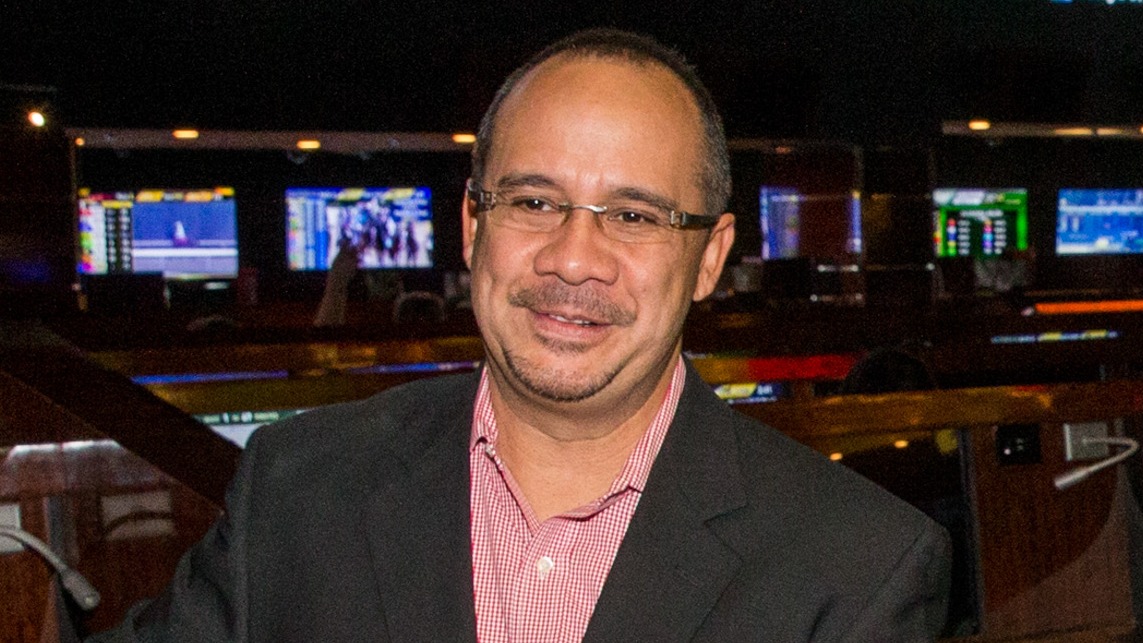 For the second installment of our quarantine Q&A series, we caught up with Jay Kornegay, two days after the SuperBook's announcement of its foray into Colorado.