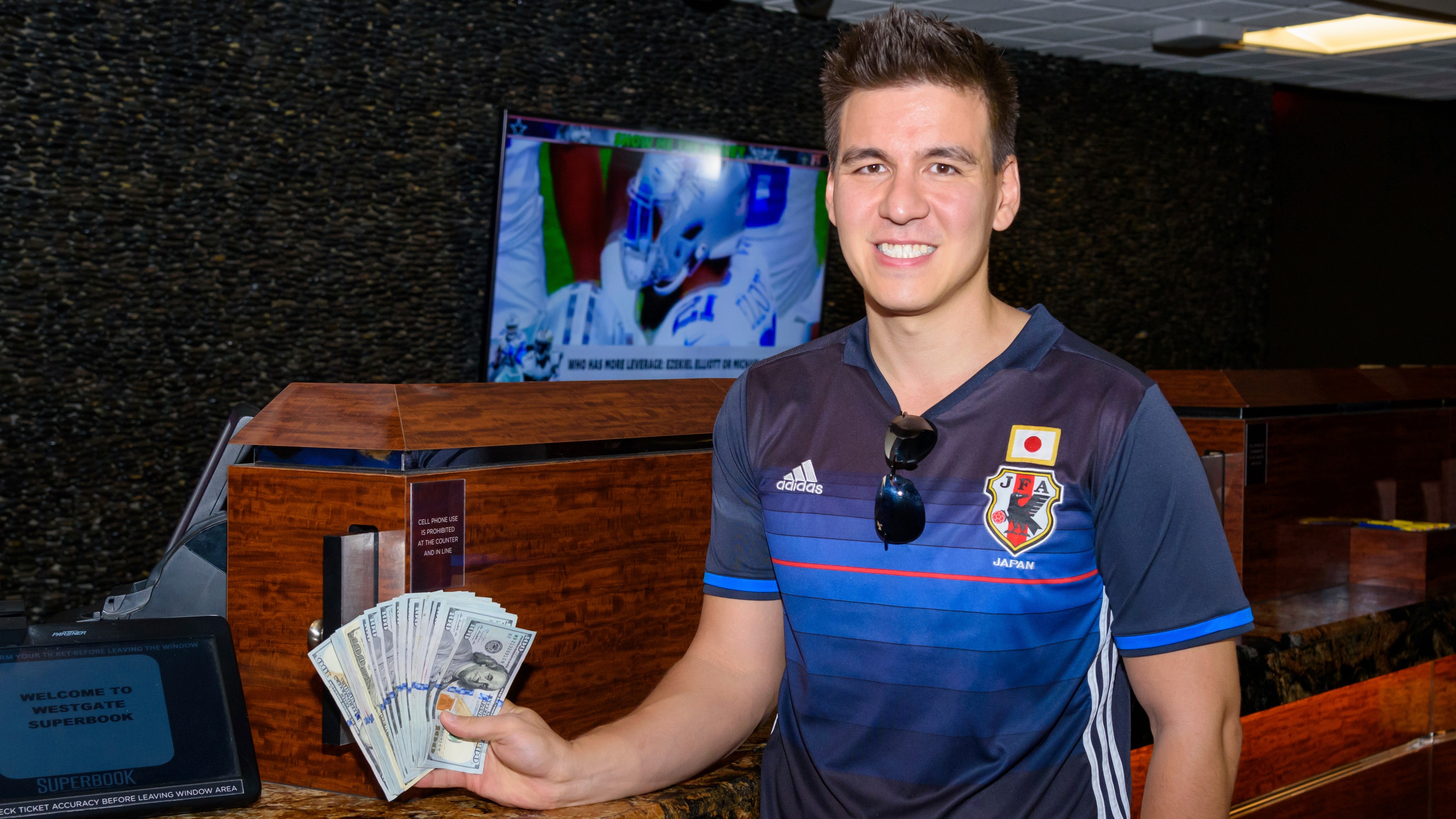 Jeopardy! fans will be treated to an unprecedented showdown, and pro sports bettor (and Chicagoland native) James Holzhauer is the odds-on favorite to prevail.