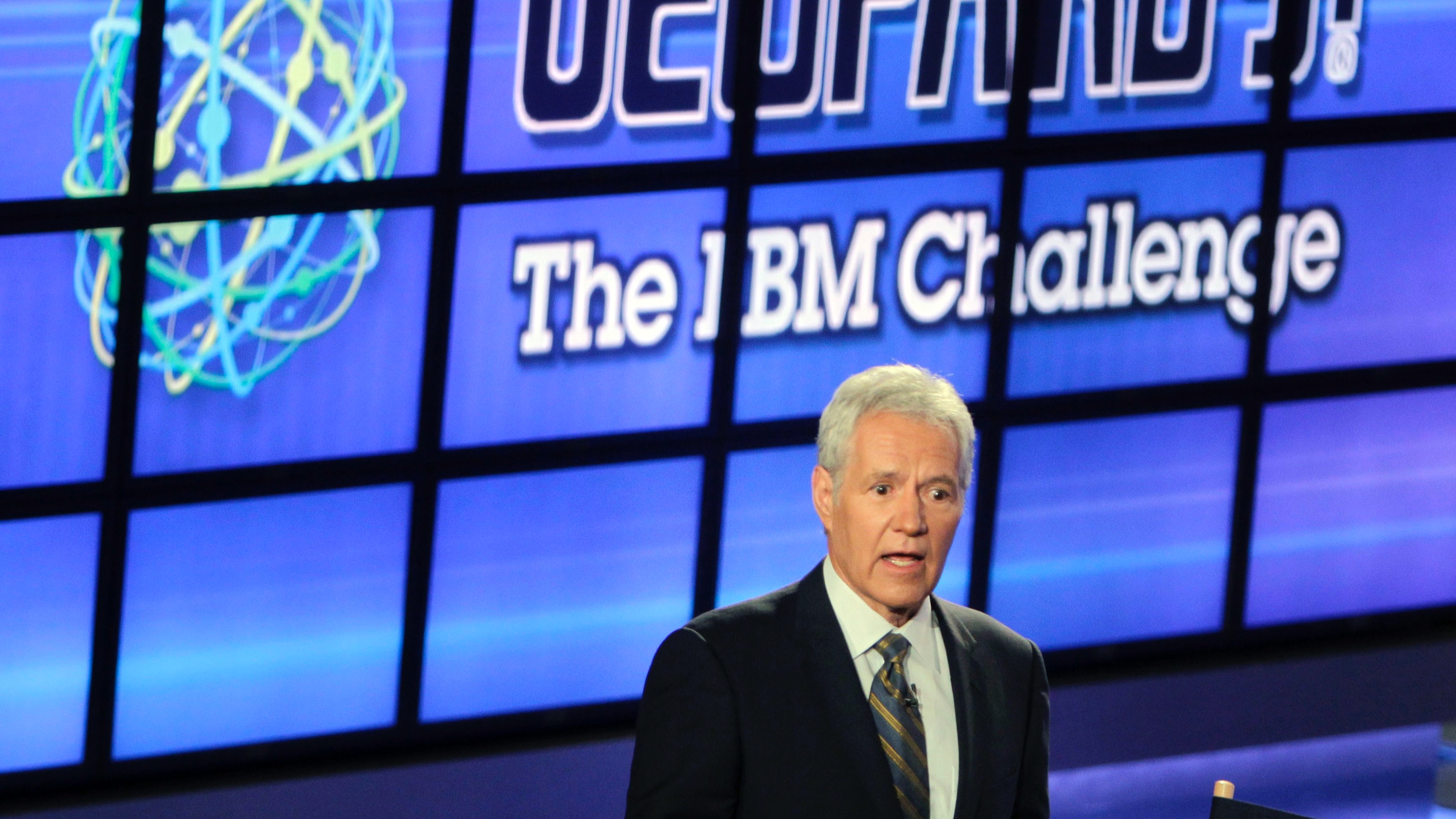 There's only one more player for the professional sports bettor and Chicago native to overcome, but it's going to take him a long time get to the record-holder.