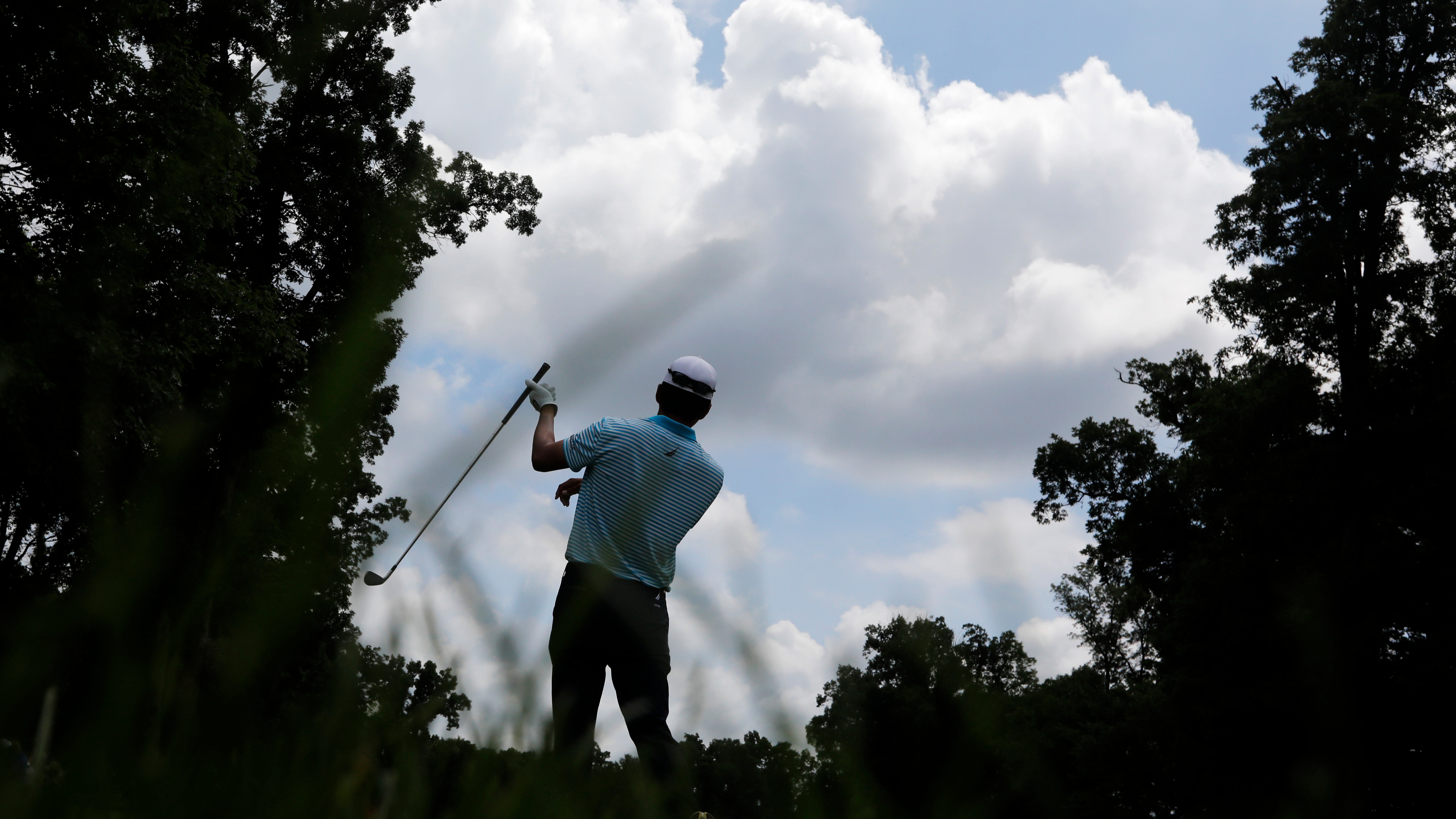 Roberto Diaz shot a 9-under 62 on Thursday to take the first-round lead in the John Deere Classic.