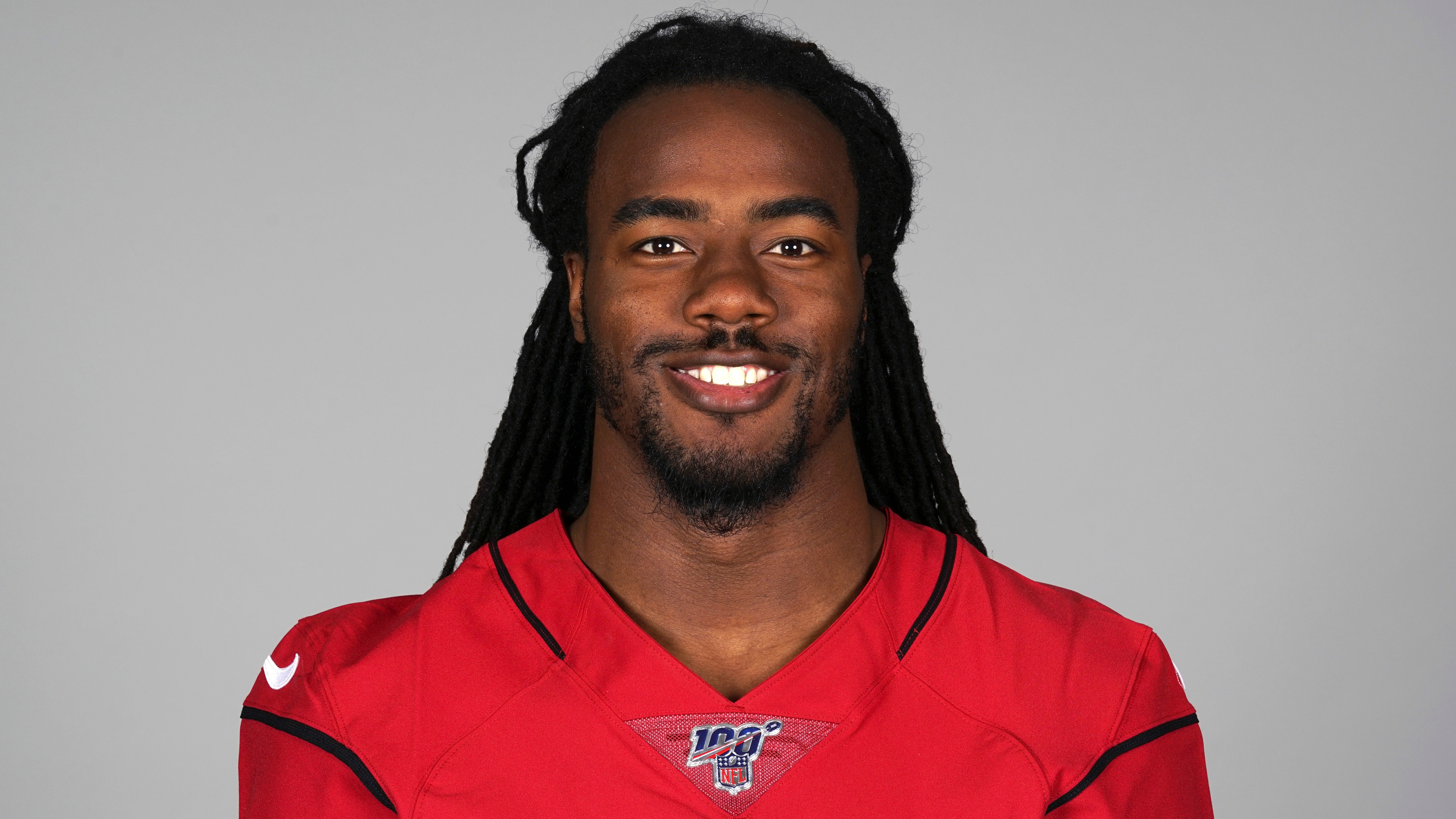 The case of Cardinals player Josh Shaw gambling on NFL games brings to light the shortcomings of the relationship between sportsbook operators, regulators and leagues.