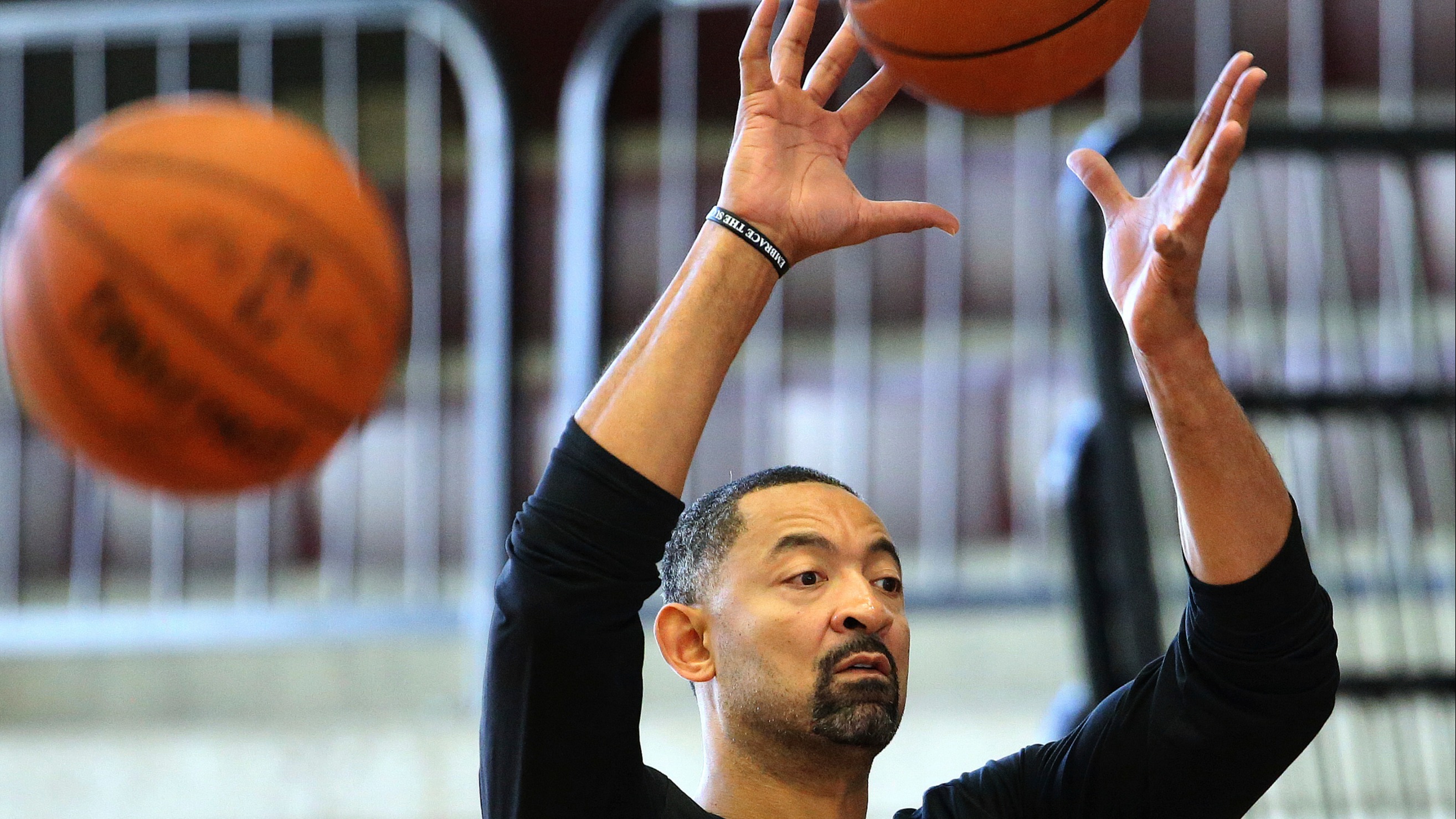 Juwan Howard may be a legend in Ann Arbor. However, Las Vegas is not impressed.