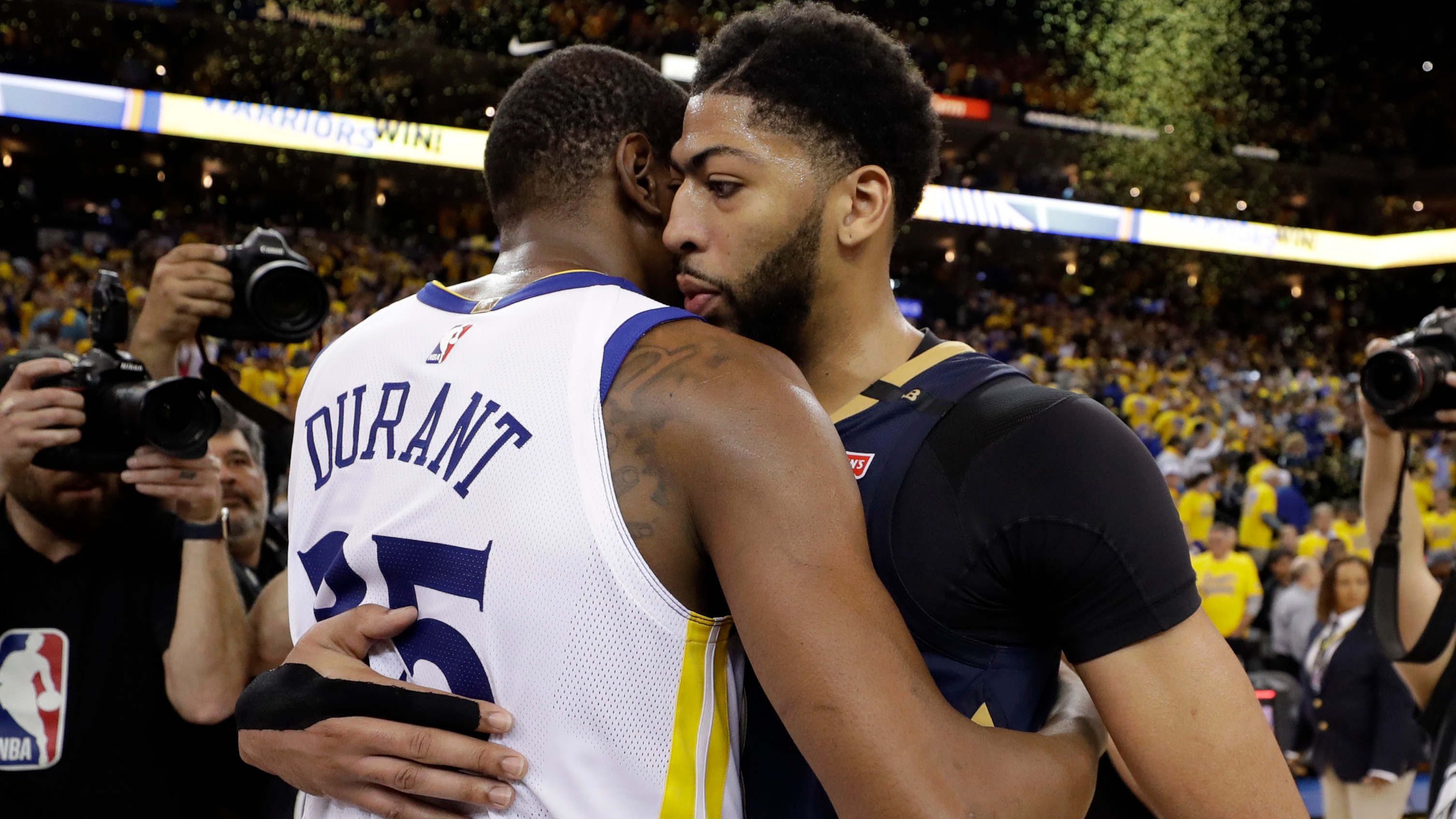 Kevin Durant's Achilles injury will not only impact the NBA Finals but also a huge offseason.