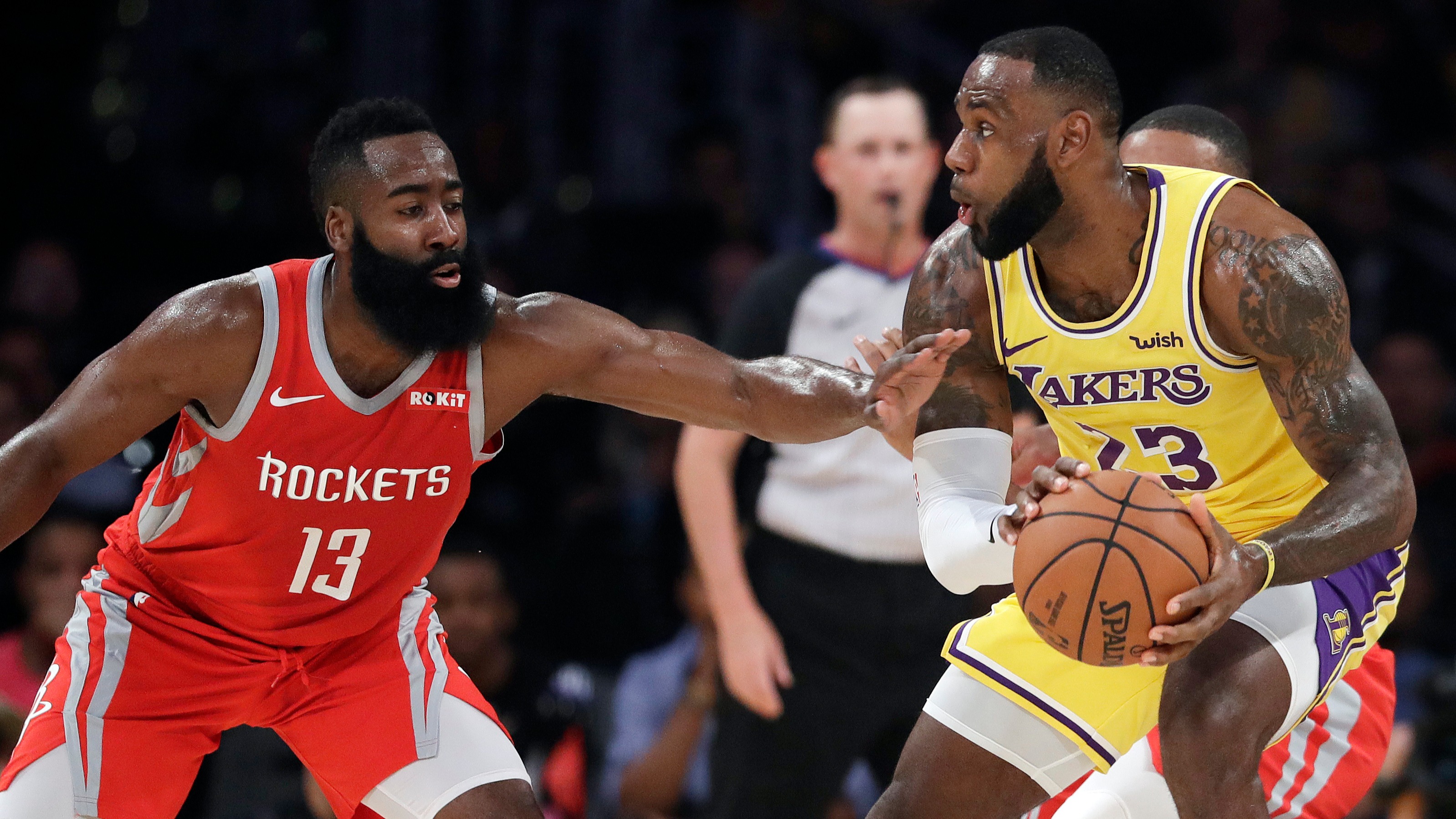 The betting total is going up in early trading with star center Anthony Davis a game-time decision for Los Angeles.