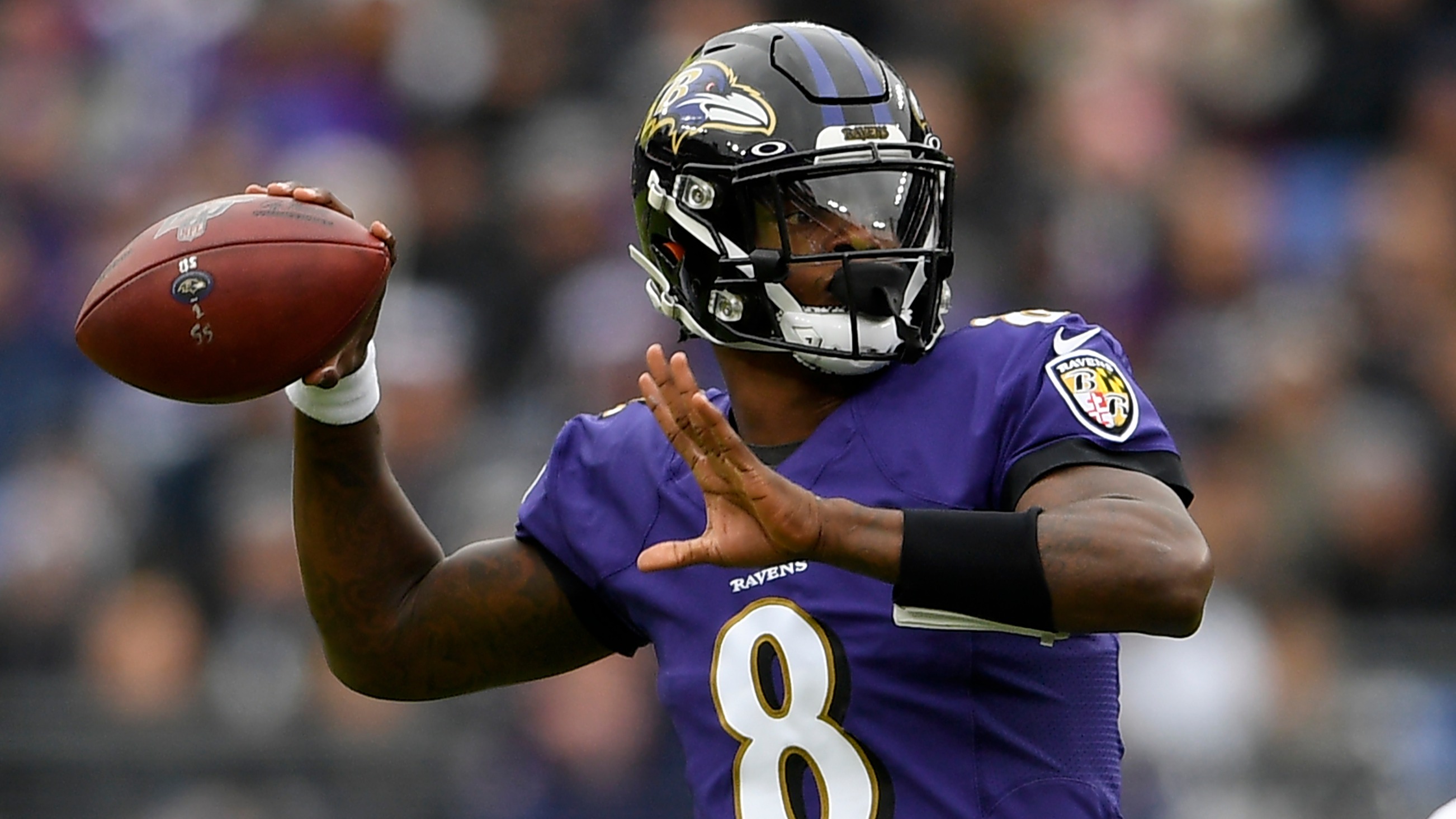 The new NFL MVP betting favorite, Lamar Jackson is on pace for a record-breaking season in fantasy football as well.