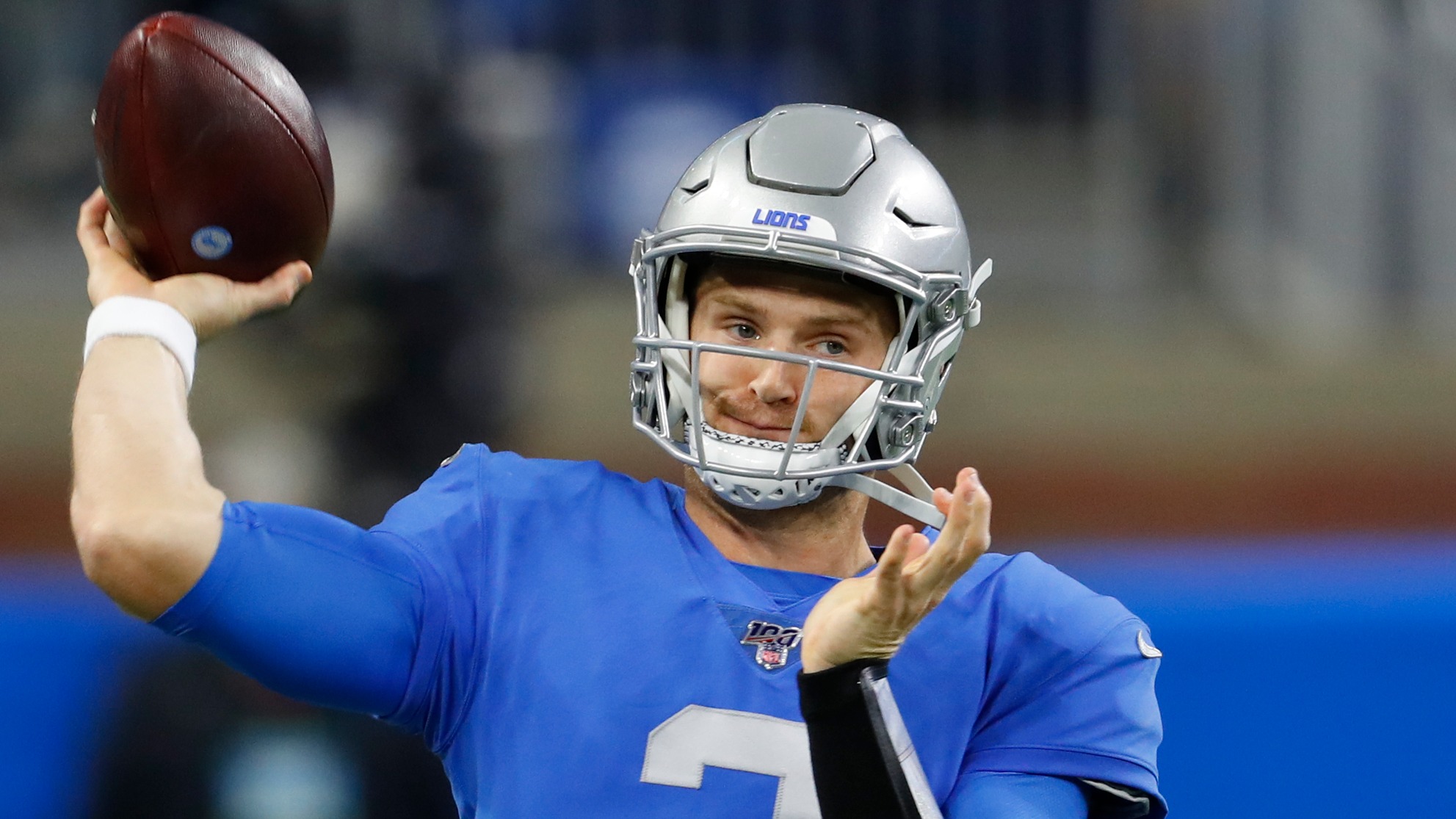 With news that Matt Stafford will miss the Lions’ Week 10 game in Chicago, the point spread moved drastically in the Bears' direction.