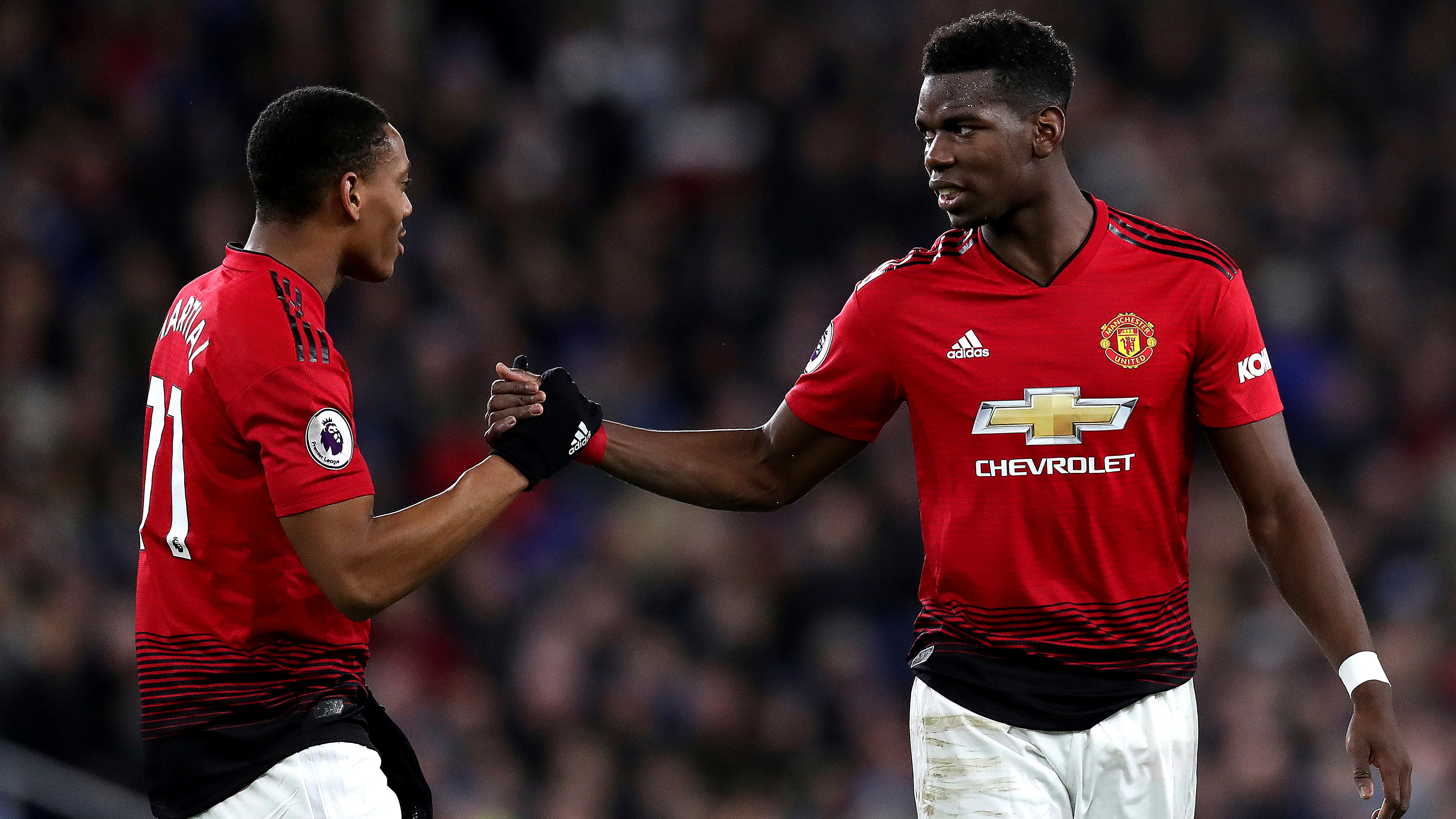 Manchester United has pushed back inside the top four but Liverpool comes to Old Trafford for their first bout since Ole Gunnar Solskjær took over on Sunday.