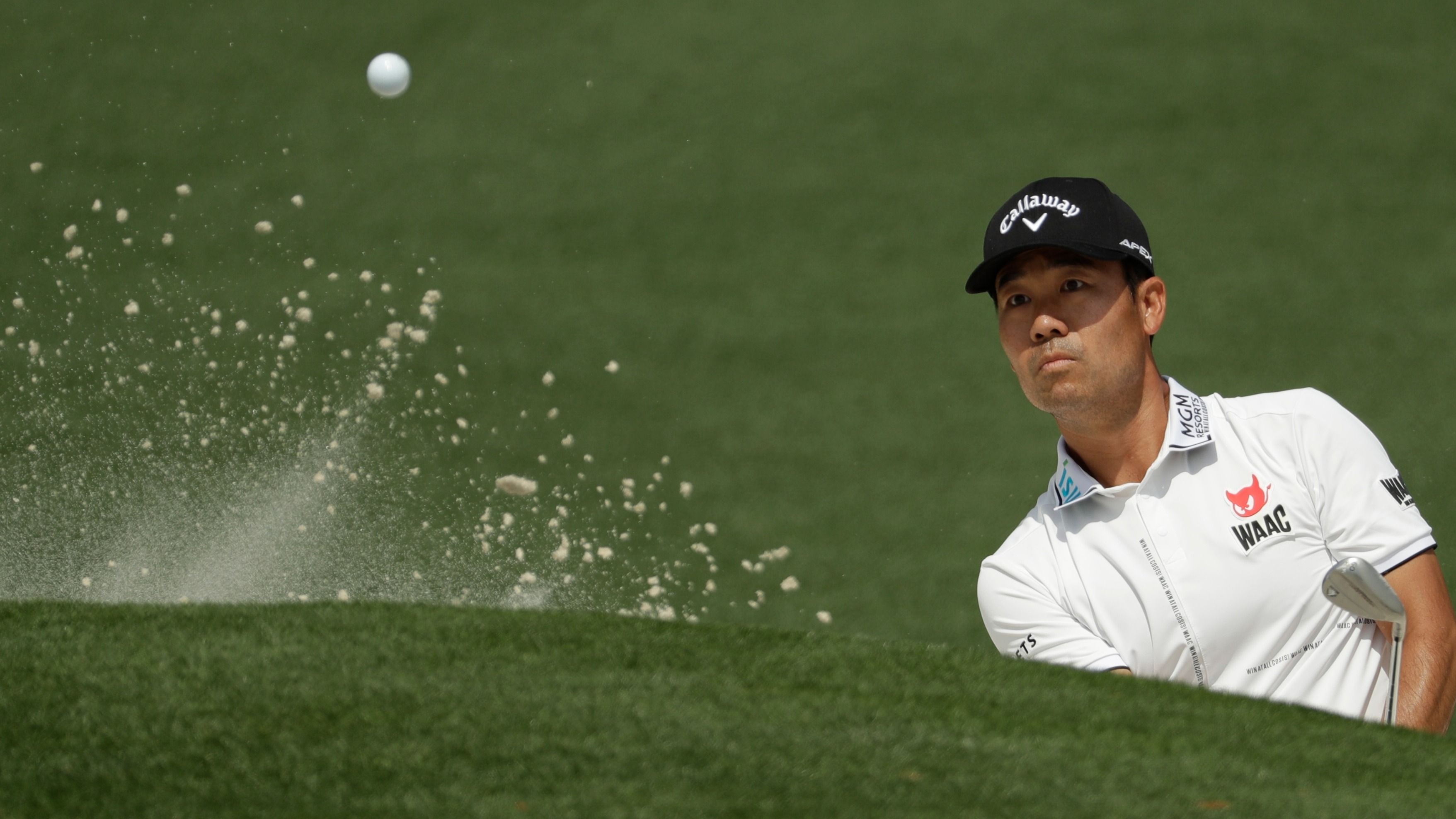 Kevin Na eagled the par-5 first hole Friday on the way to an 8-under 62, his third score at least that good in the past six rounds on the cozy course made famous by Ben Hogan.