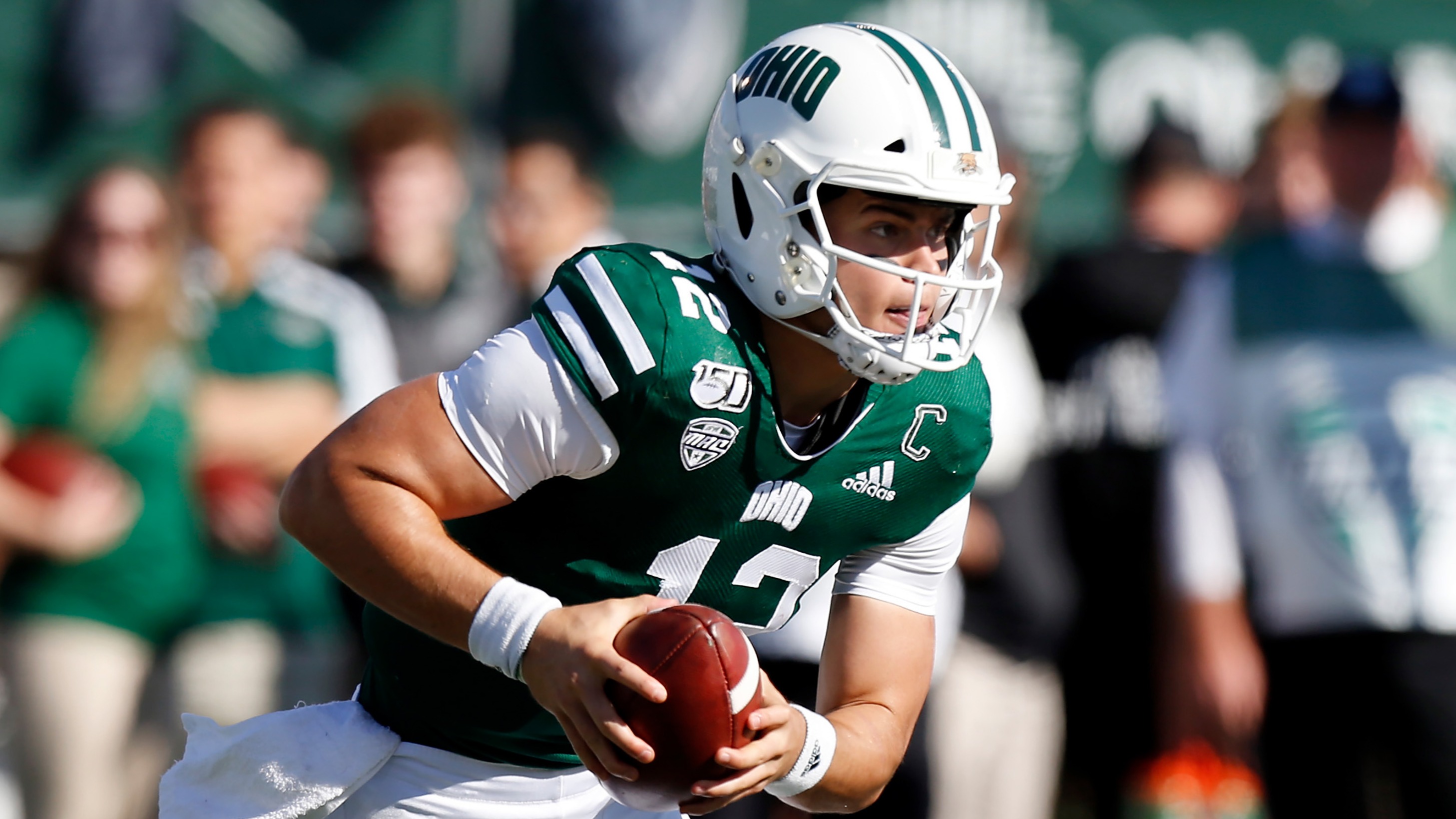 The Bobcats are 7-point favorites over the Redhawks in a Battle of the Bricks clash with first place in the MAC East on the line.