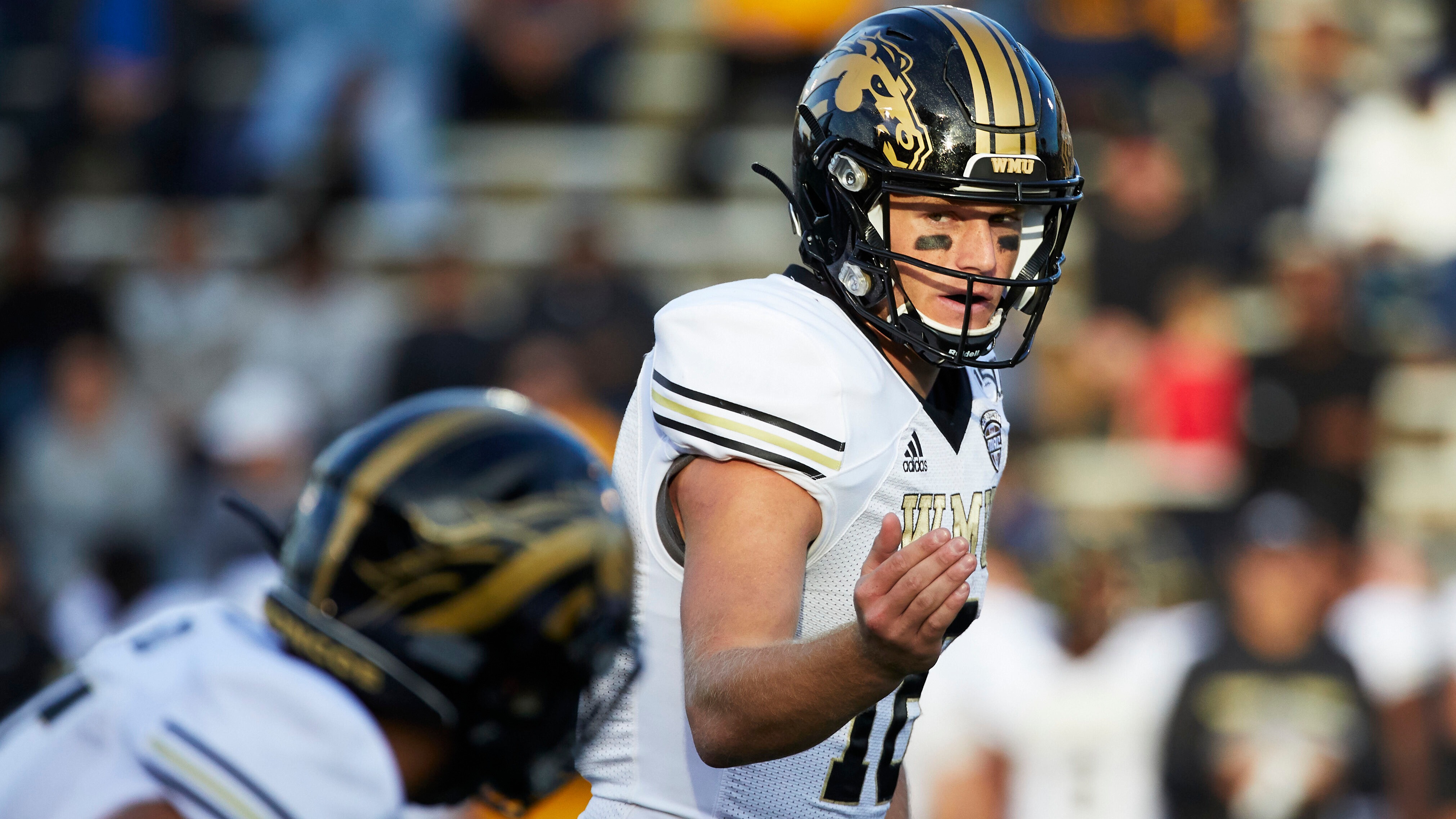 A two-game slate of Tuesday night MACtion kicks off Week 12 of the college football season. Here are odds and betting analysis for each.