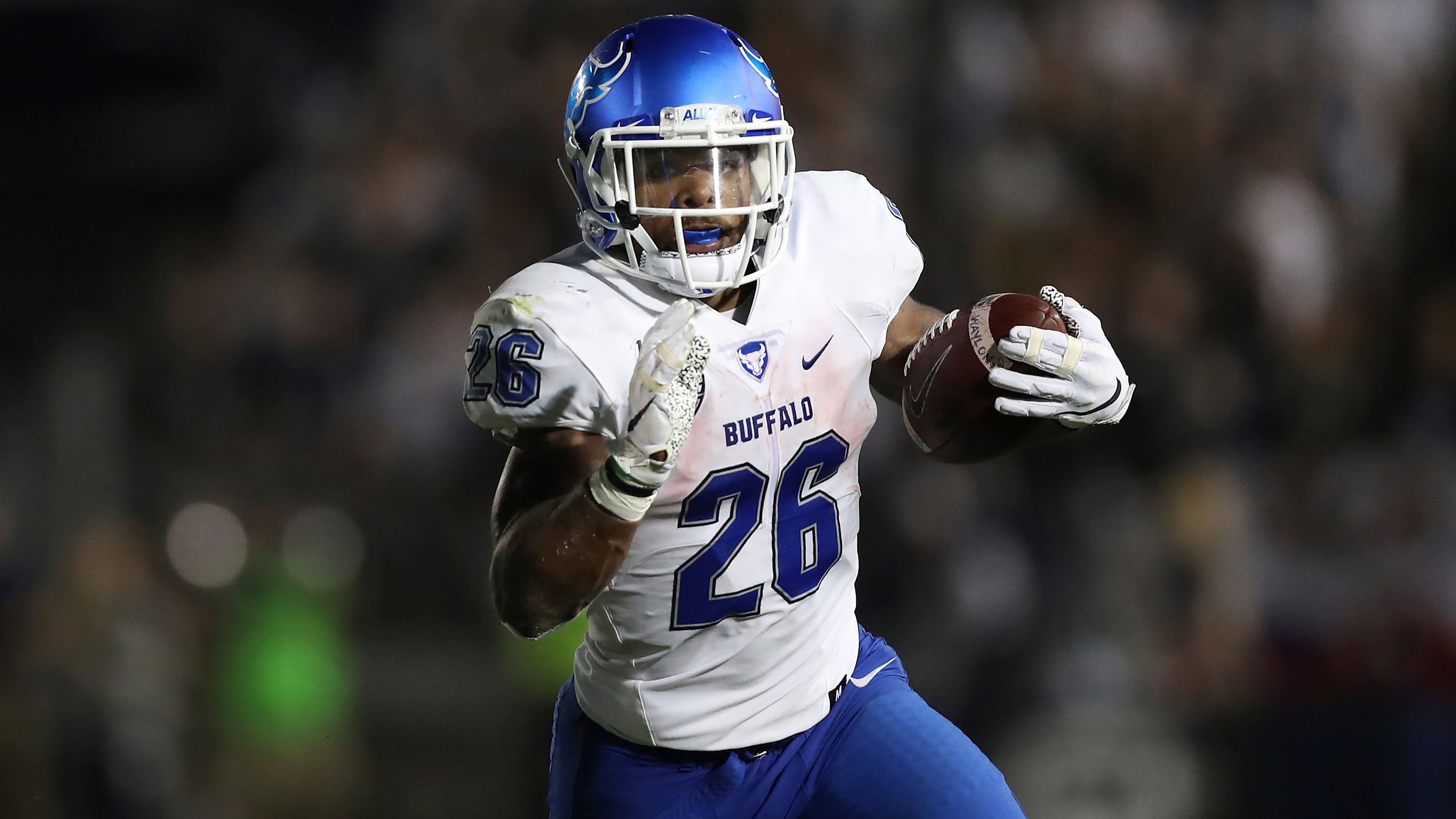 Bettors looking to back the home teams on Wednesday night’s two-game MACtion slate will have to lay some heavy lumber. Here are odds and betting analysis for both games.