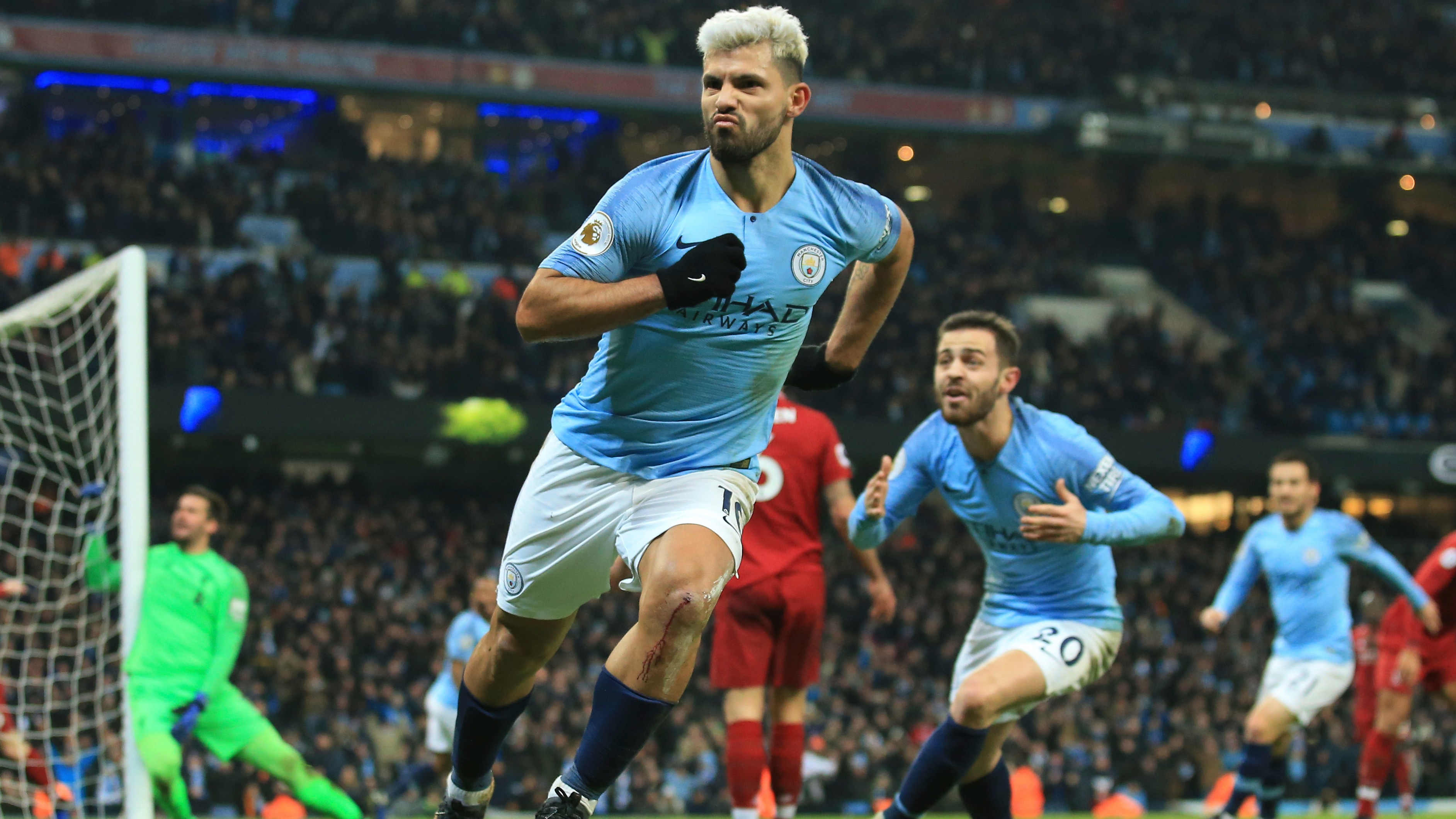 Manchester City is a slight betting underdog against league-leading Liverpool ahead of Sunday’s pivotal matchup at Anfield.