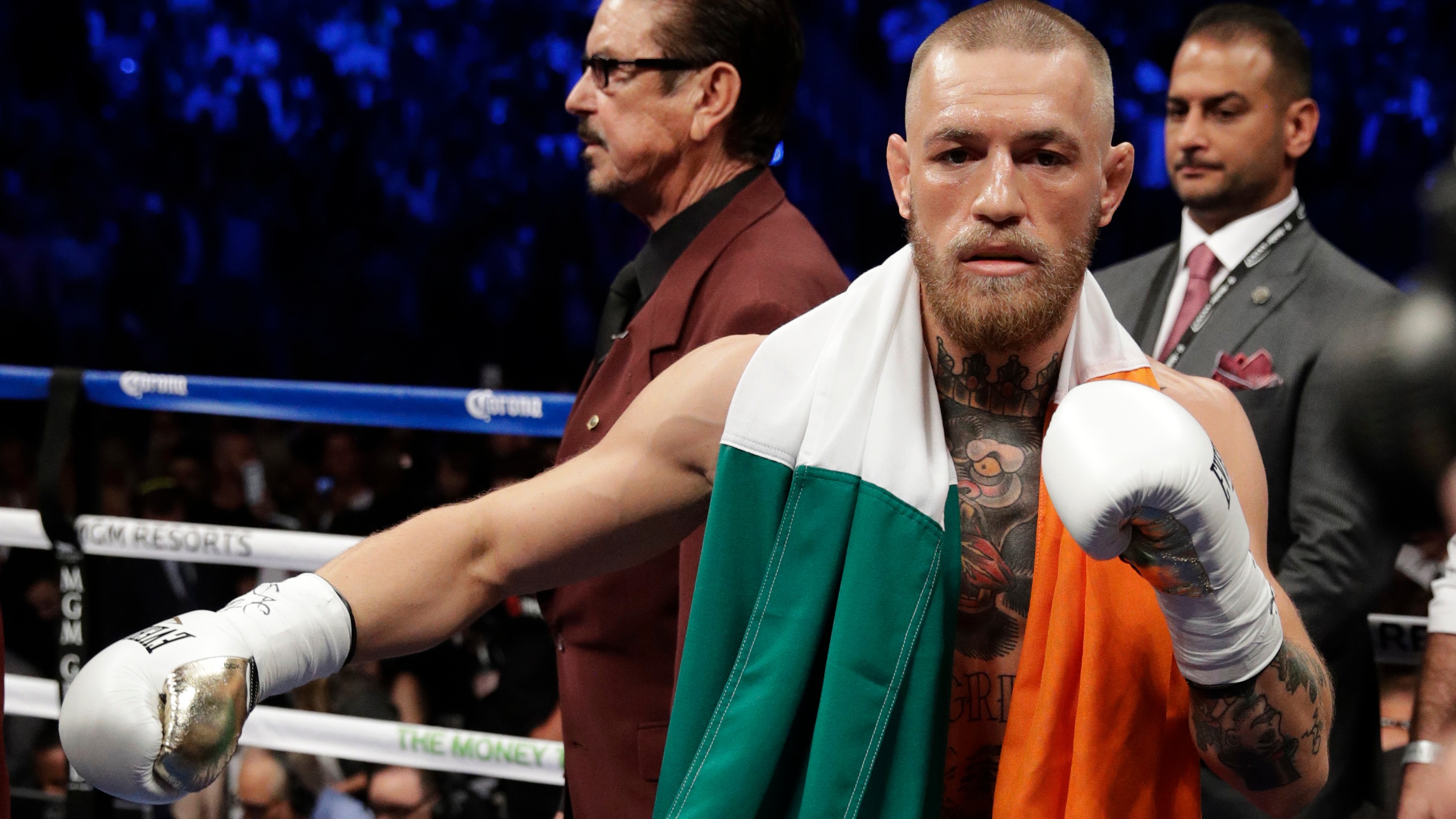 Conor McGregor is a betting underdog – but not an outlandish one – in a potential boxing match against Manny Pacquiao, according to odds posted in Vegas.