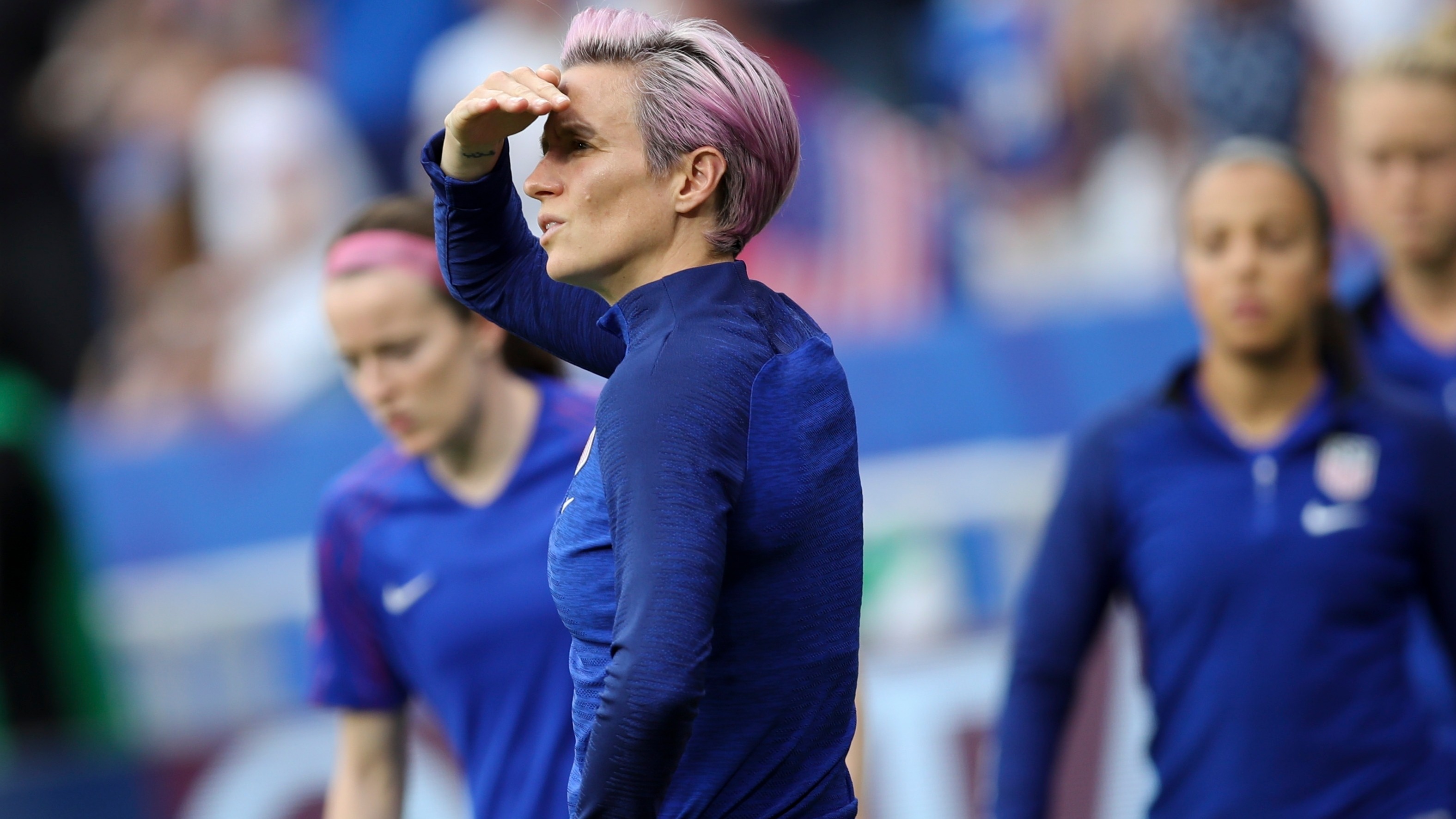 The USWNT is now a whopping -600 betting favorite to win the World Cup on Sunday, despite having star forward Megan Rapinoe questionable with a hamstring strain.