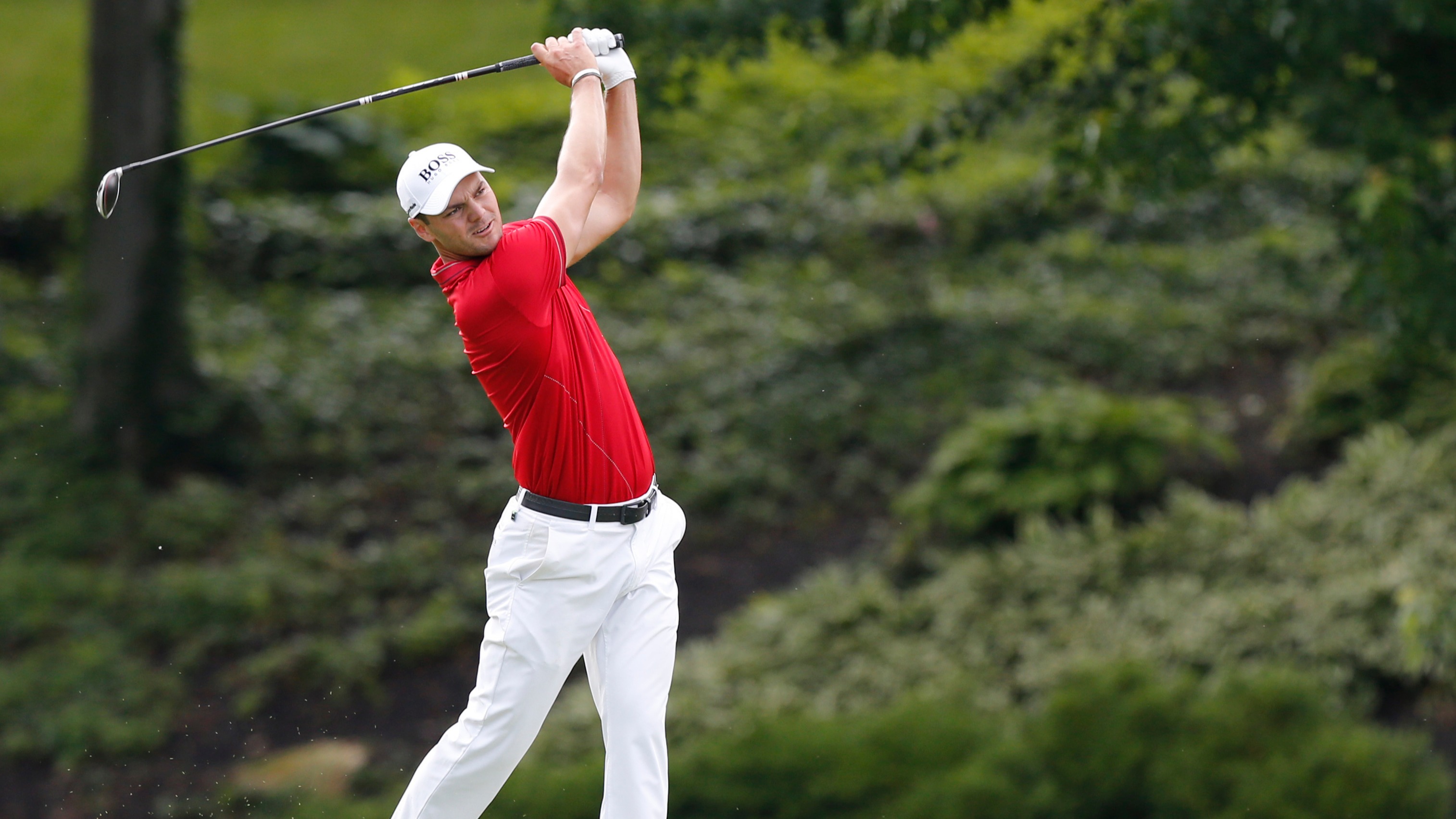 Martin Kaymer is 18 holes away from ending five years without a victory.