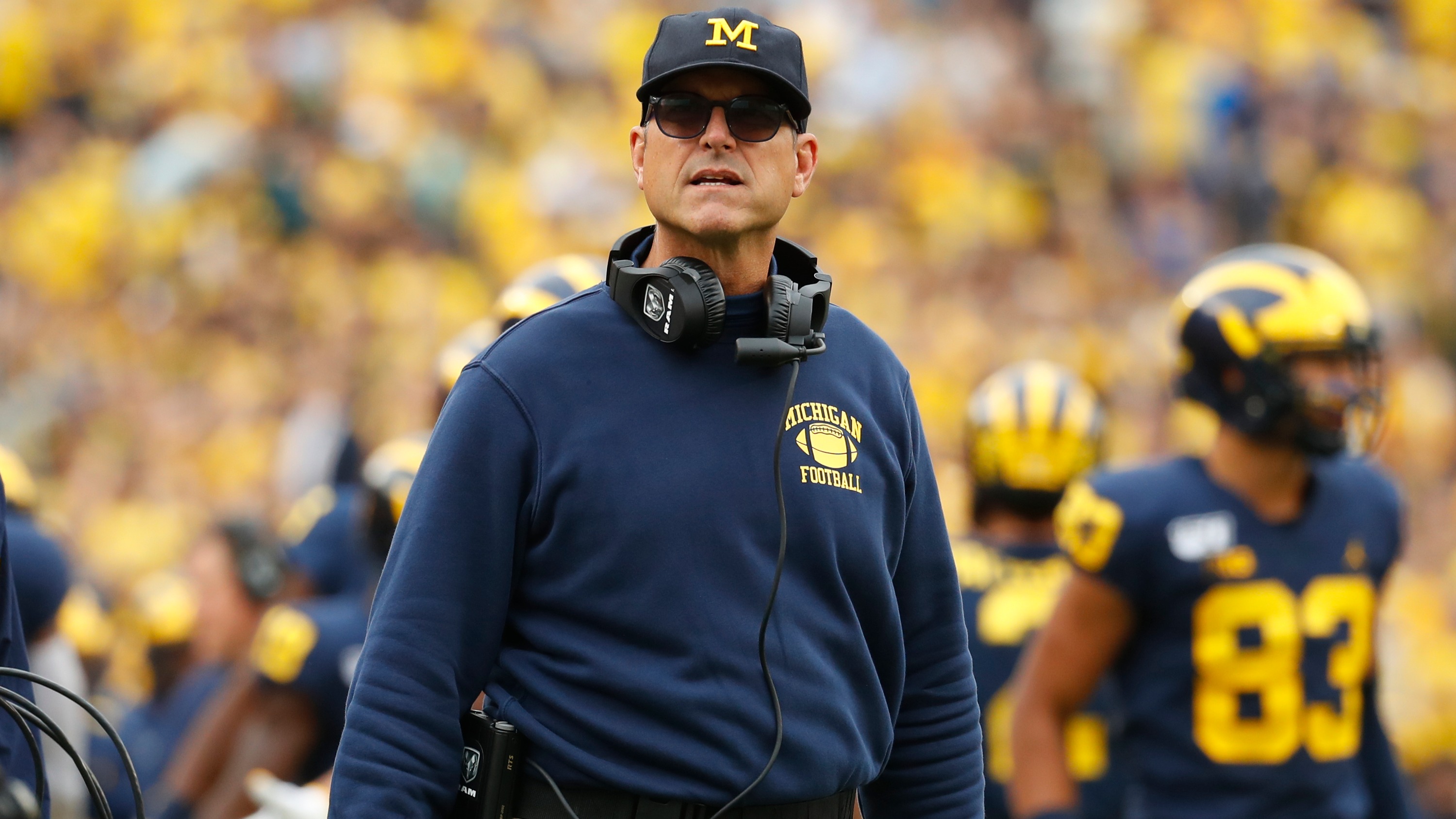 After the spread dipped to as low as Michigan -3, Friday money moved the Wolverines to consensus 4-point home favorites against Iowa.