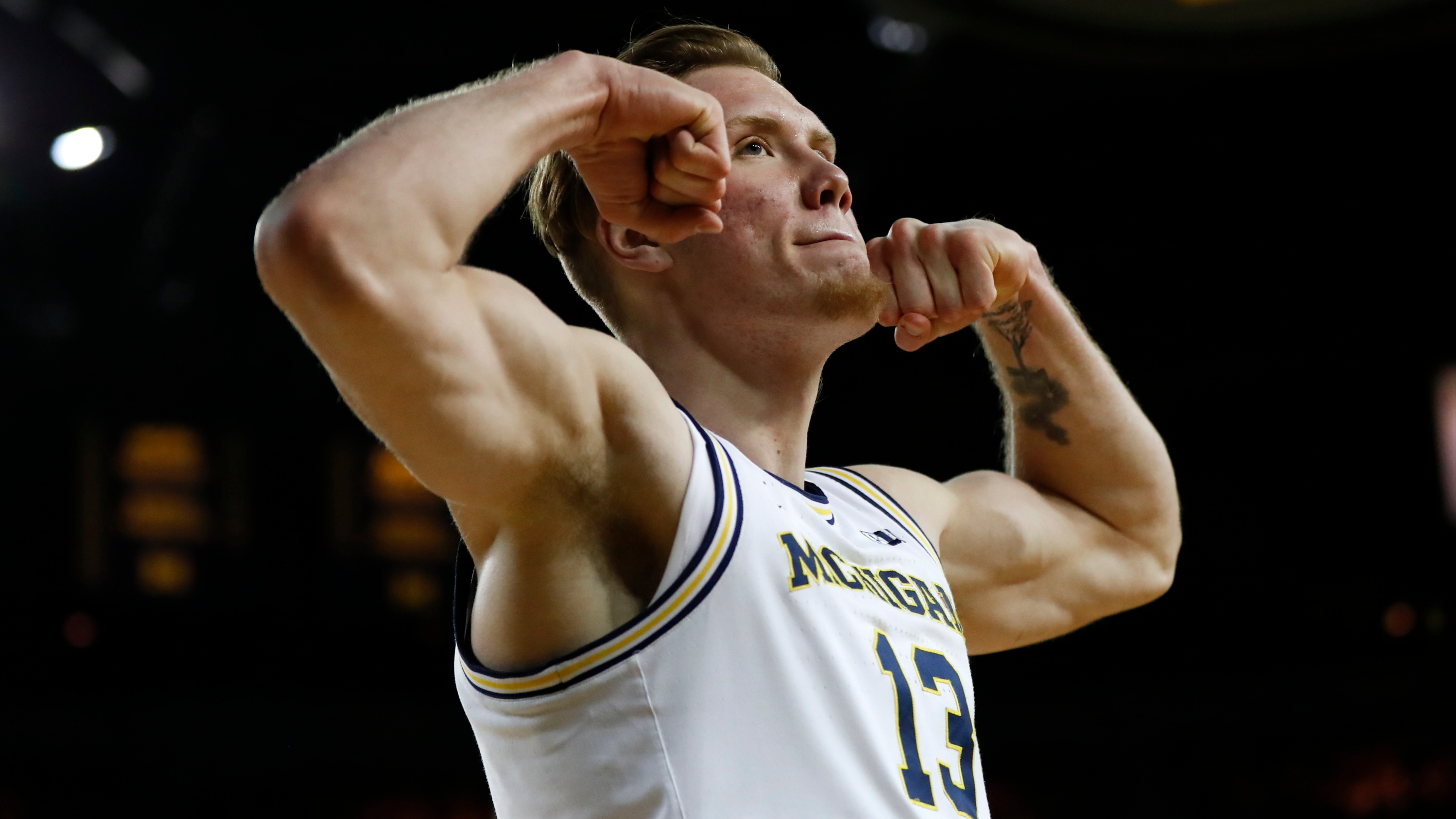 Michigan will host a shorthanded Michigan State squad on Saturday in a top-10 showdown and first place in the Big Ten will be on the line.