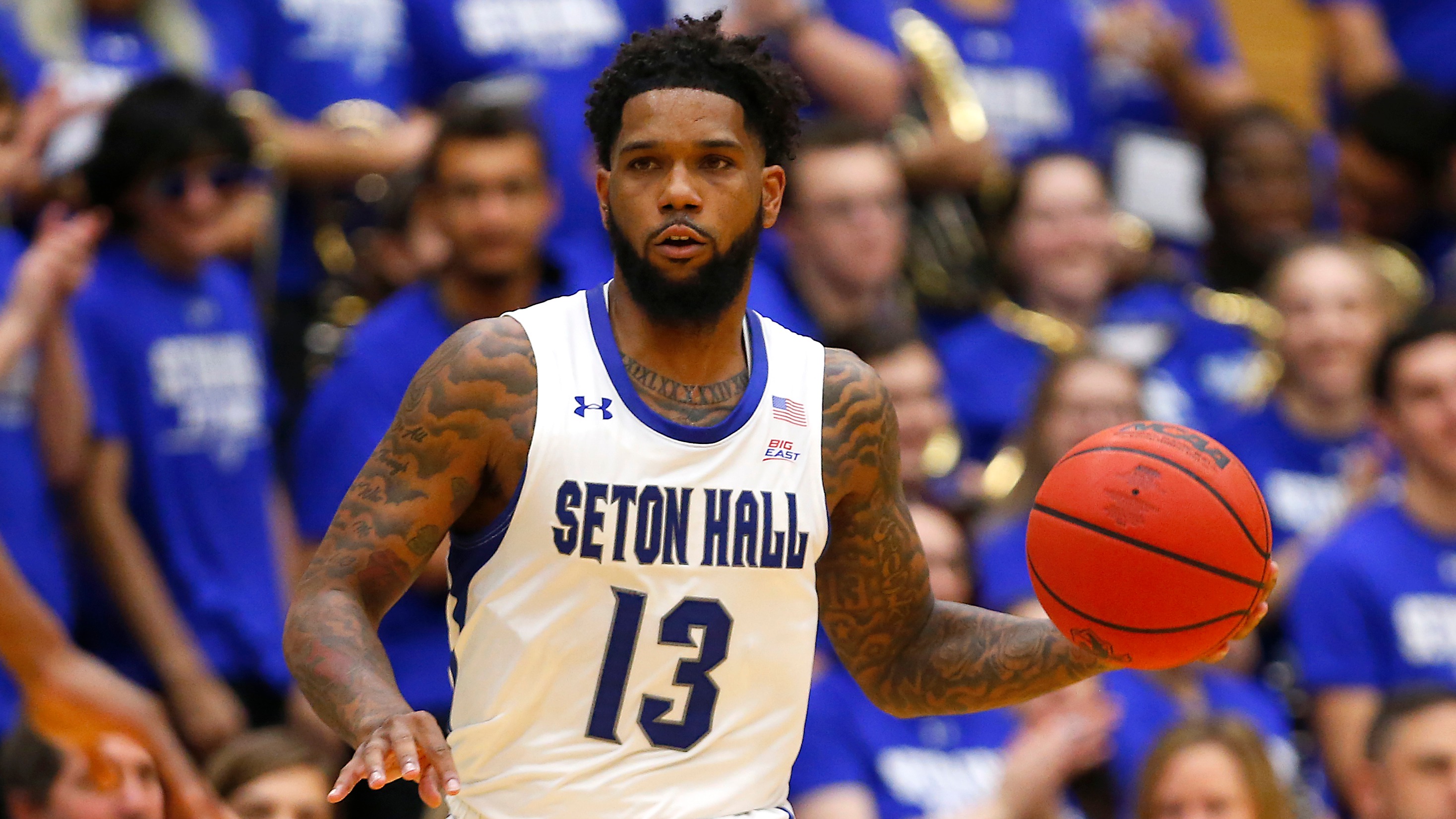 With Seton Hall star senior guard Myles Powell now a game-time decision against Michigan State on Thursday, the betting market has driven the Spartans down to a 5-point favorite from an opener of 7.5.