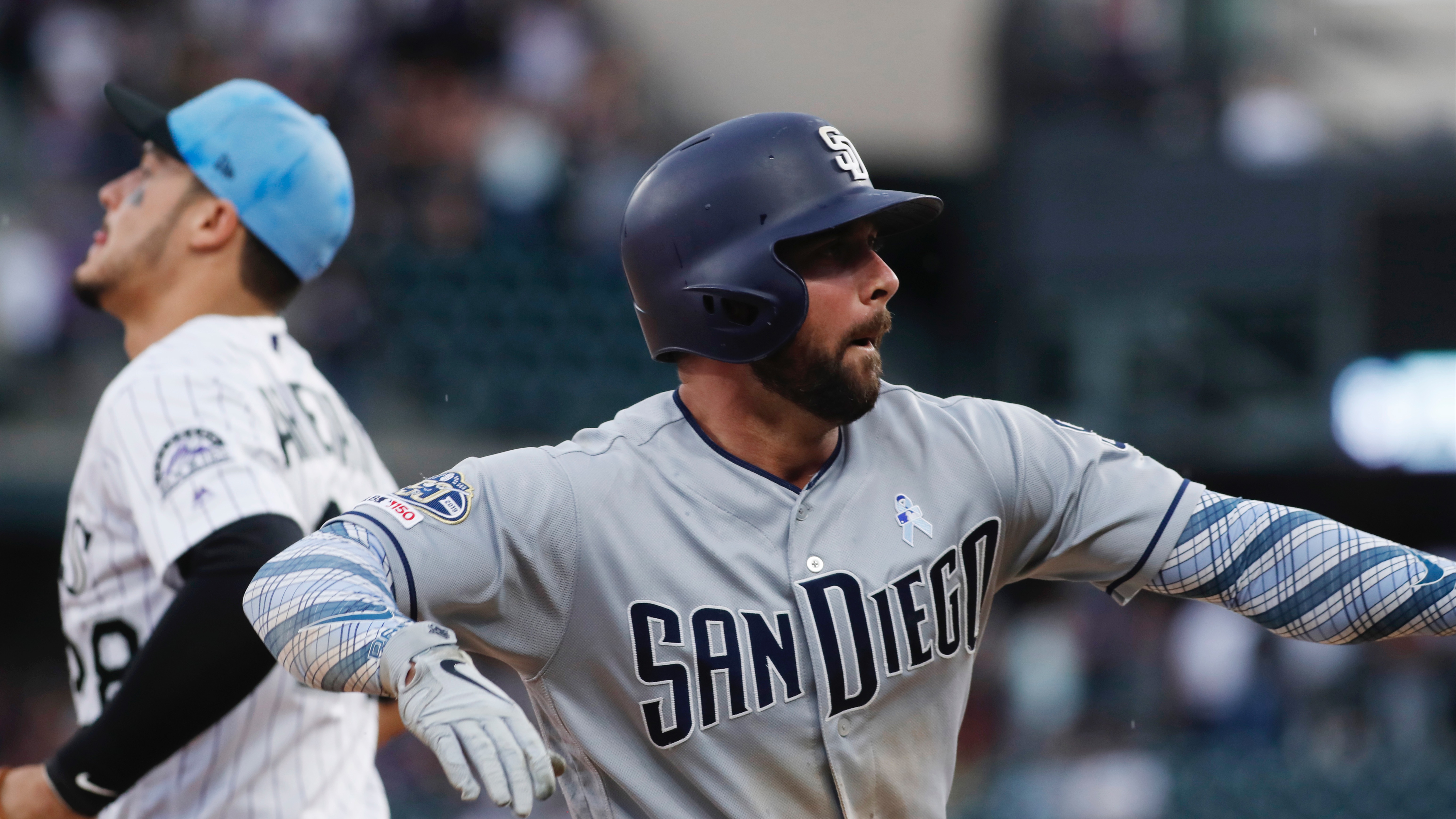 The Padres earned a 14-13 win Sunday at Coors Field after being down three runs going into the ninth and five after the sixth. It was the second time in the four-game set San Diego came back from a large deficit as an underdog.