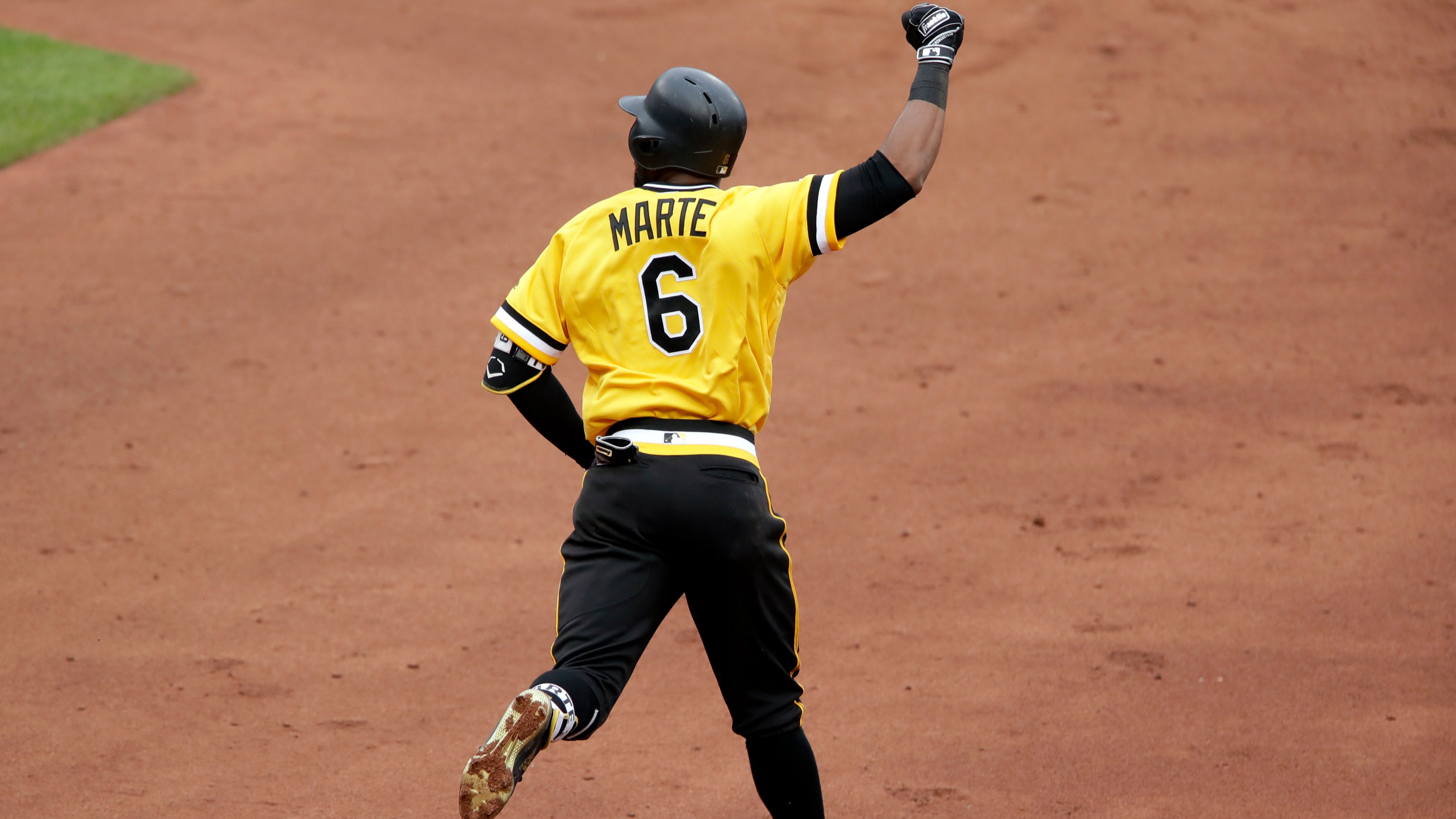 Five teams were on the wrong end of crushing losses in a wild MLB Sunday.