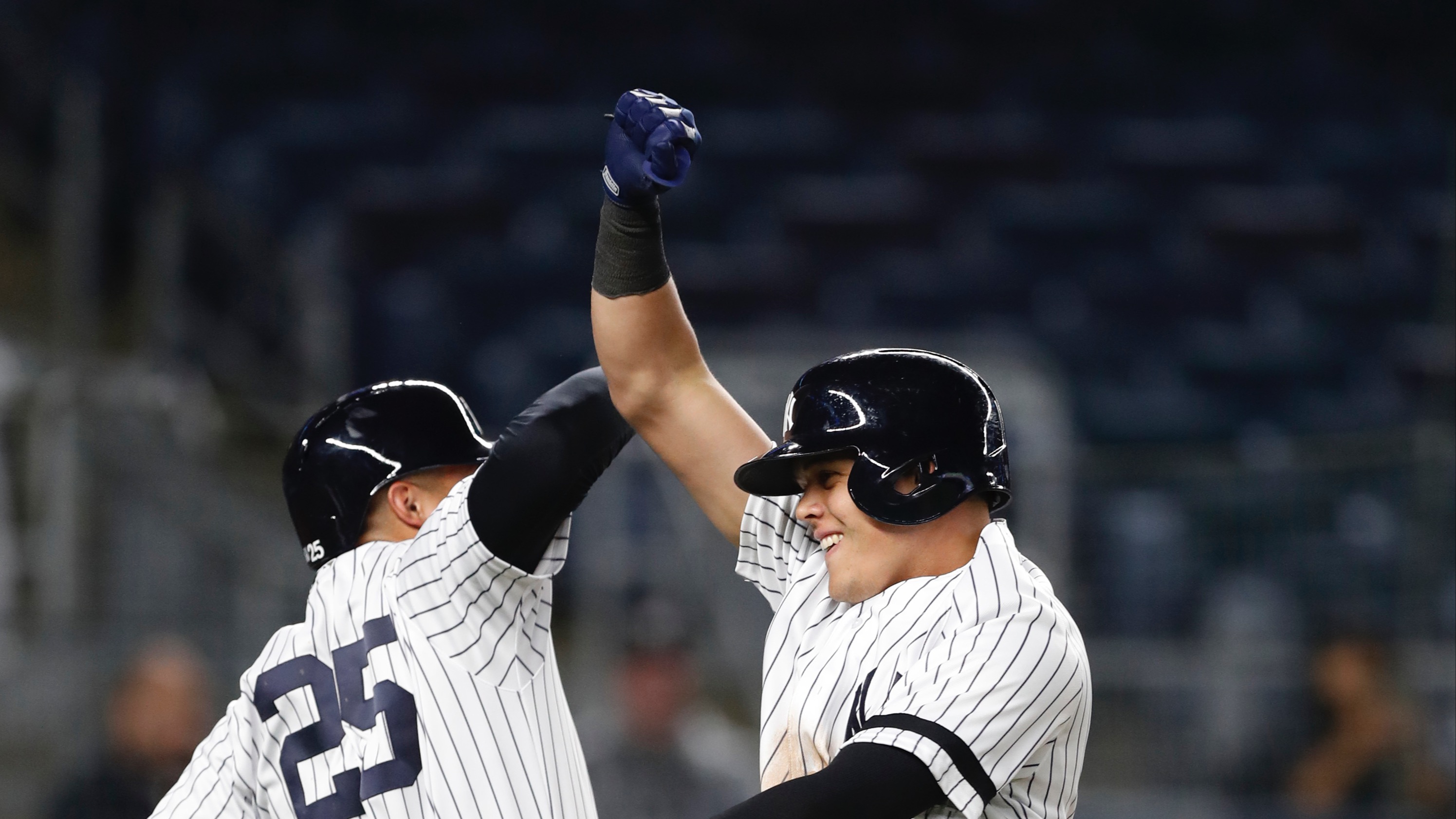 New York beat Seattle, 5-4, Tuesday night at Yankee Stadium after being two runs with one out in the bottom of the ninth, but unlikely heroes Gio Urshela, Cameron Maybin and DJ LeMahieu came through in the clutch.