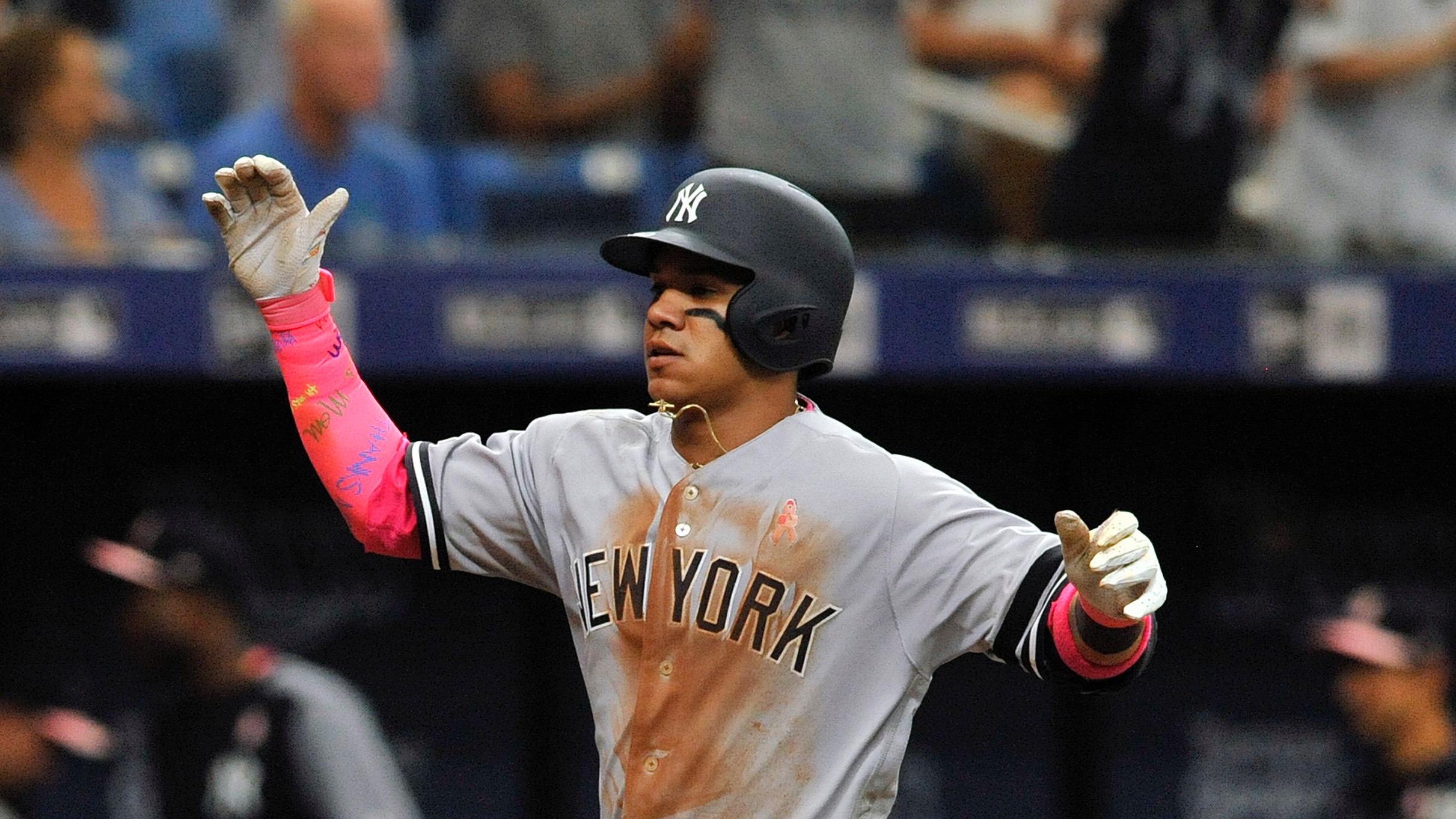 Blake Snell and Masahiro Tanaka were engaged in a pitchers' duel, but the Tampa Bay bullpen -- perhaps in part due to a power outage -- faltered, causing the game to go OVER its total.