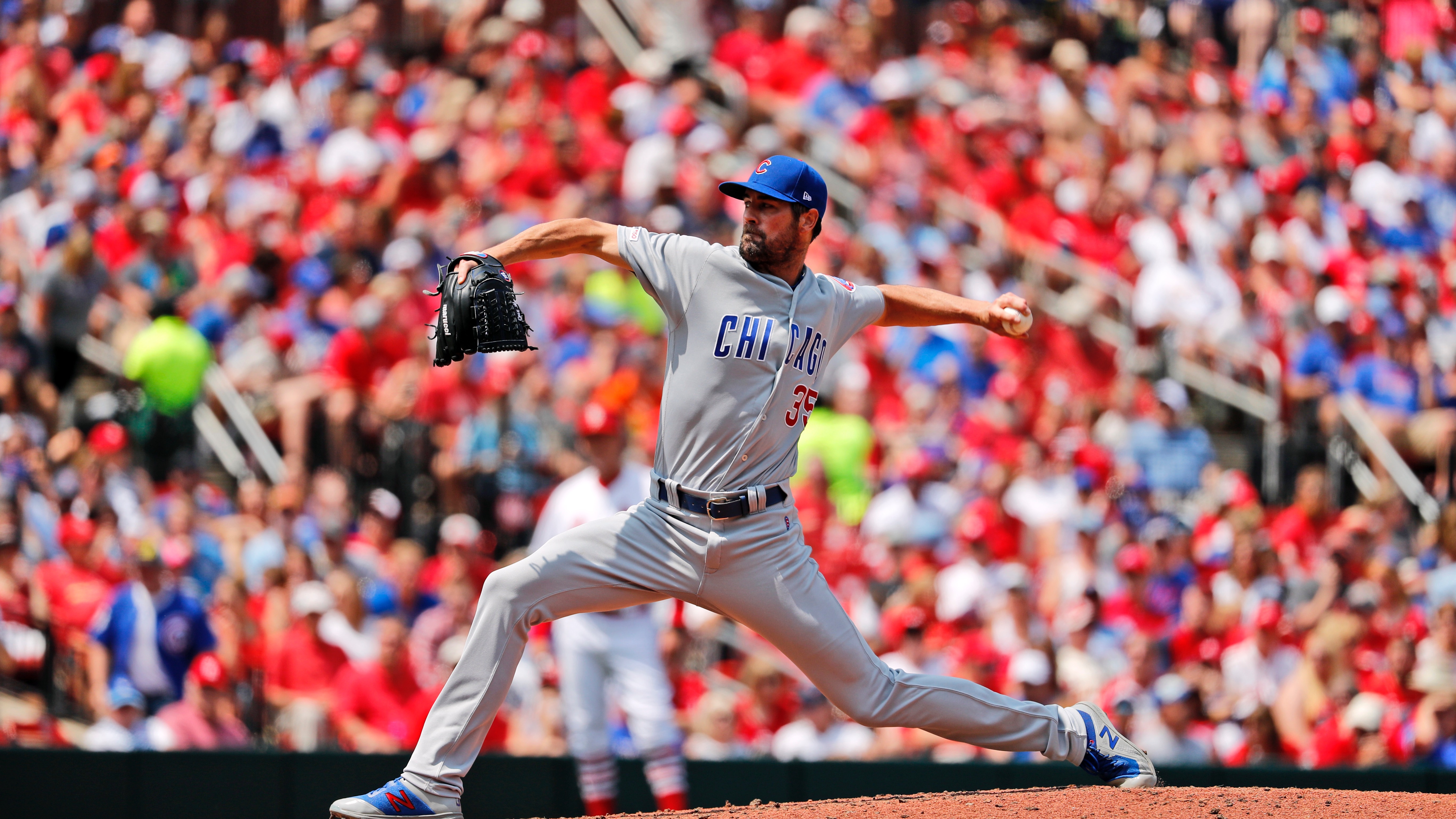 The home team has won all six meetings so far this season between the Cubs and Cardinals -- three at Wrigley Field, three at Busch Stadium -- and Chicago is favored for a traditional Friday matinee at Wrigley behind Cole Hamels, who's been excellent at home in his time with the Cubs.