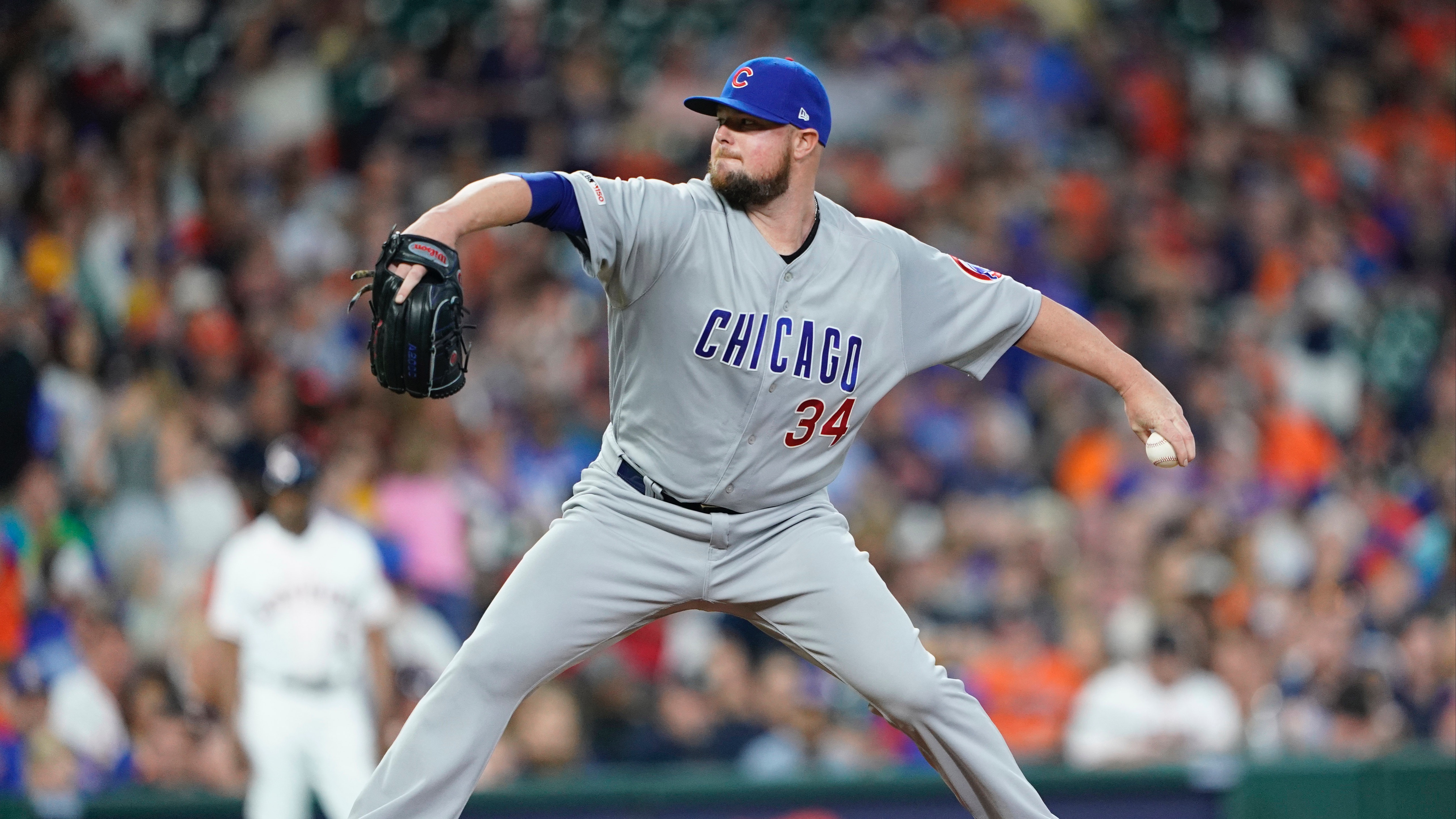 The Cubs haven't won a series since May 17-19 against the Nationals, but they're favored for Monday's makeup at Wrigley Field against the Angels, who may be weary from a tough travel schedule.