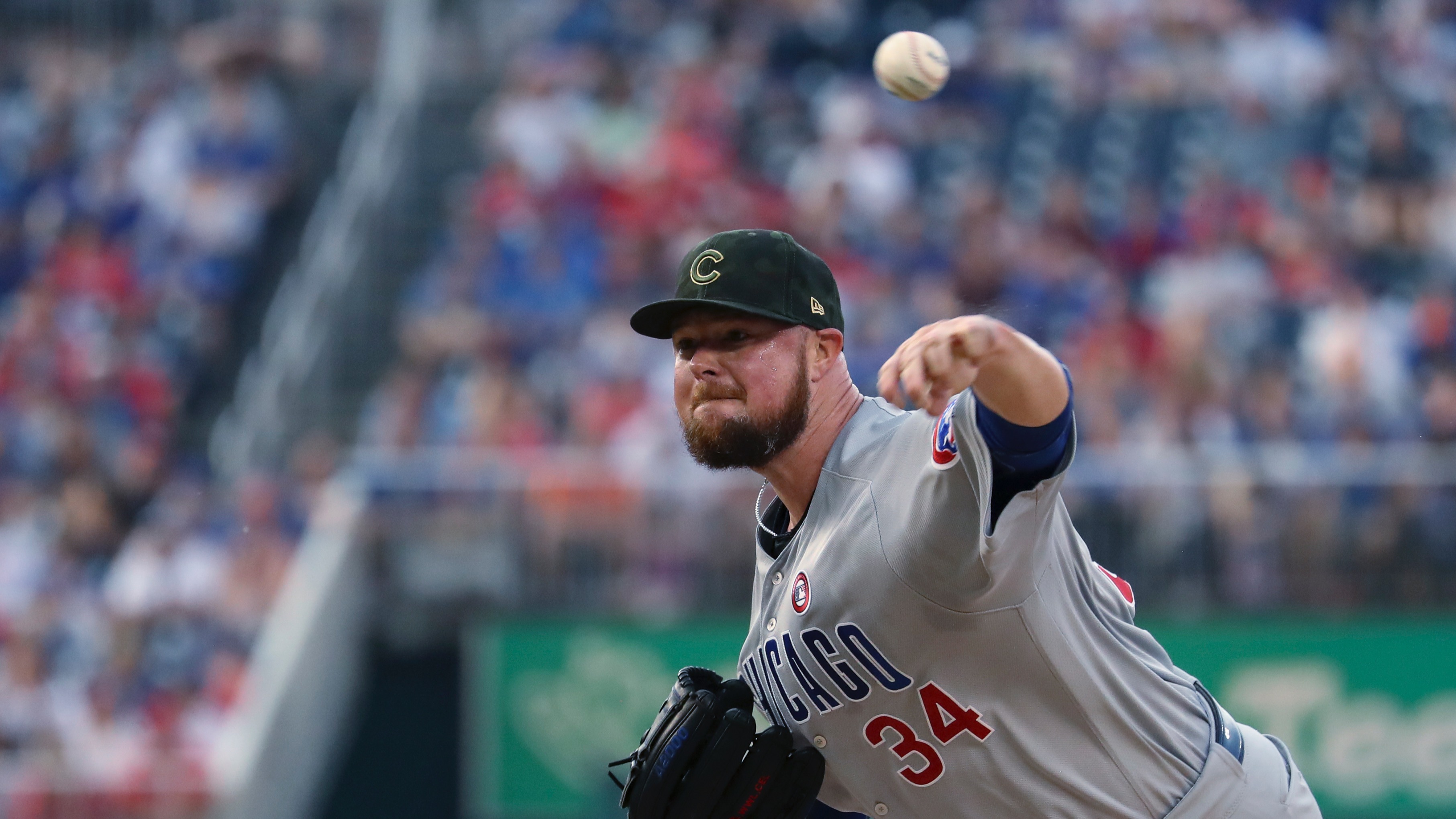 Chicago and Jon Lester have been stellar at Wrigley Field, while Philly starter Aaron Nola has struggled with giving up the long ball. That could be a problem against the Cubs on Thursday.