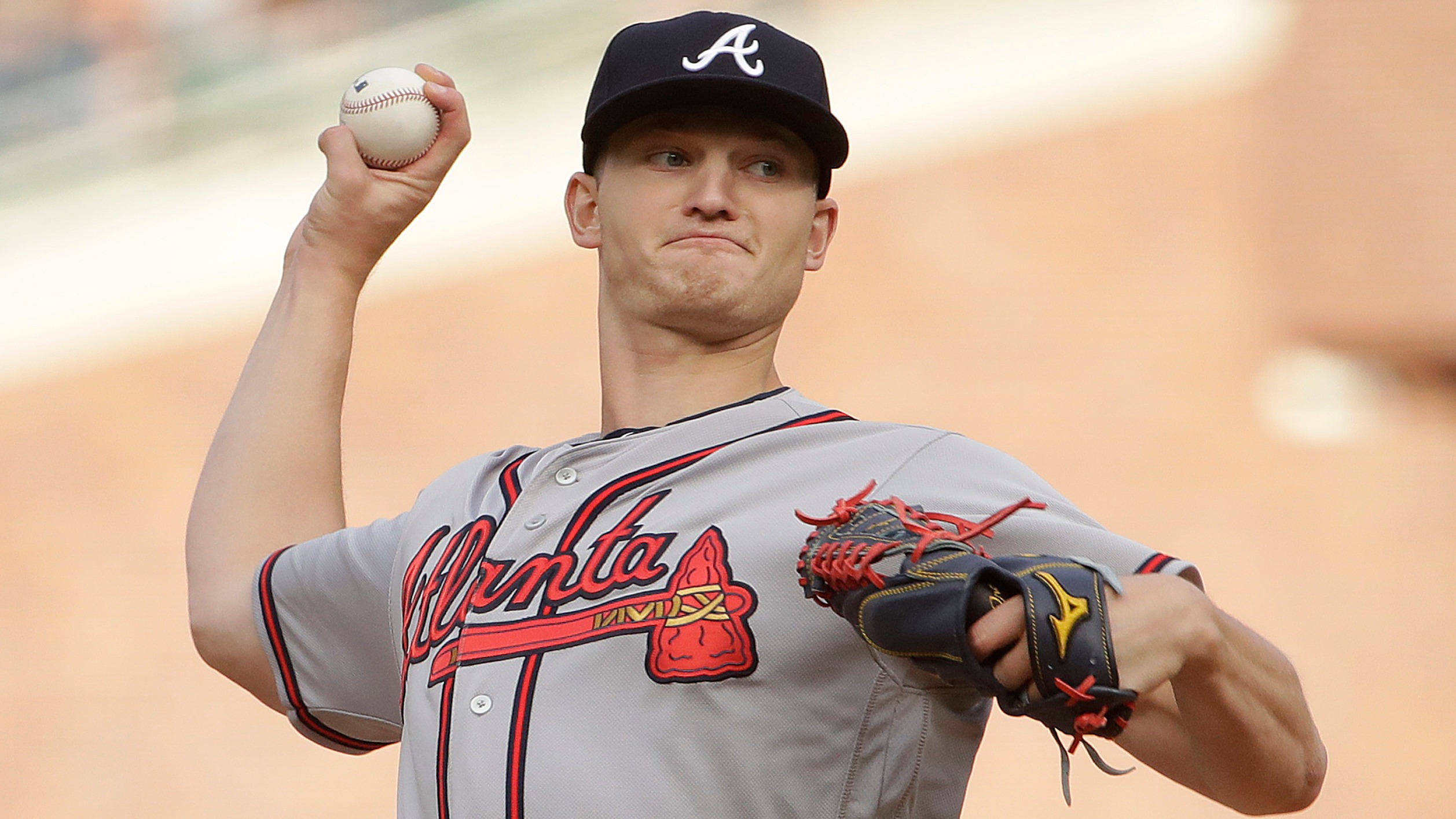 Oddsmakers give the Braves’ Mike Soroka the edge on the road against the Phillies’ Jake Arrieta, but a few concerns linger for Atlanta.