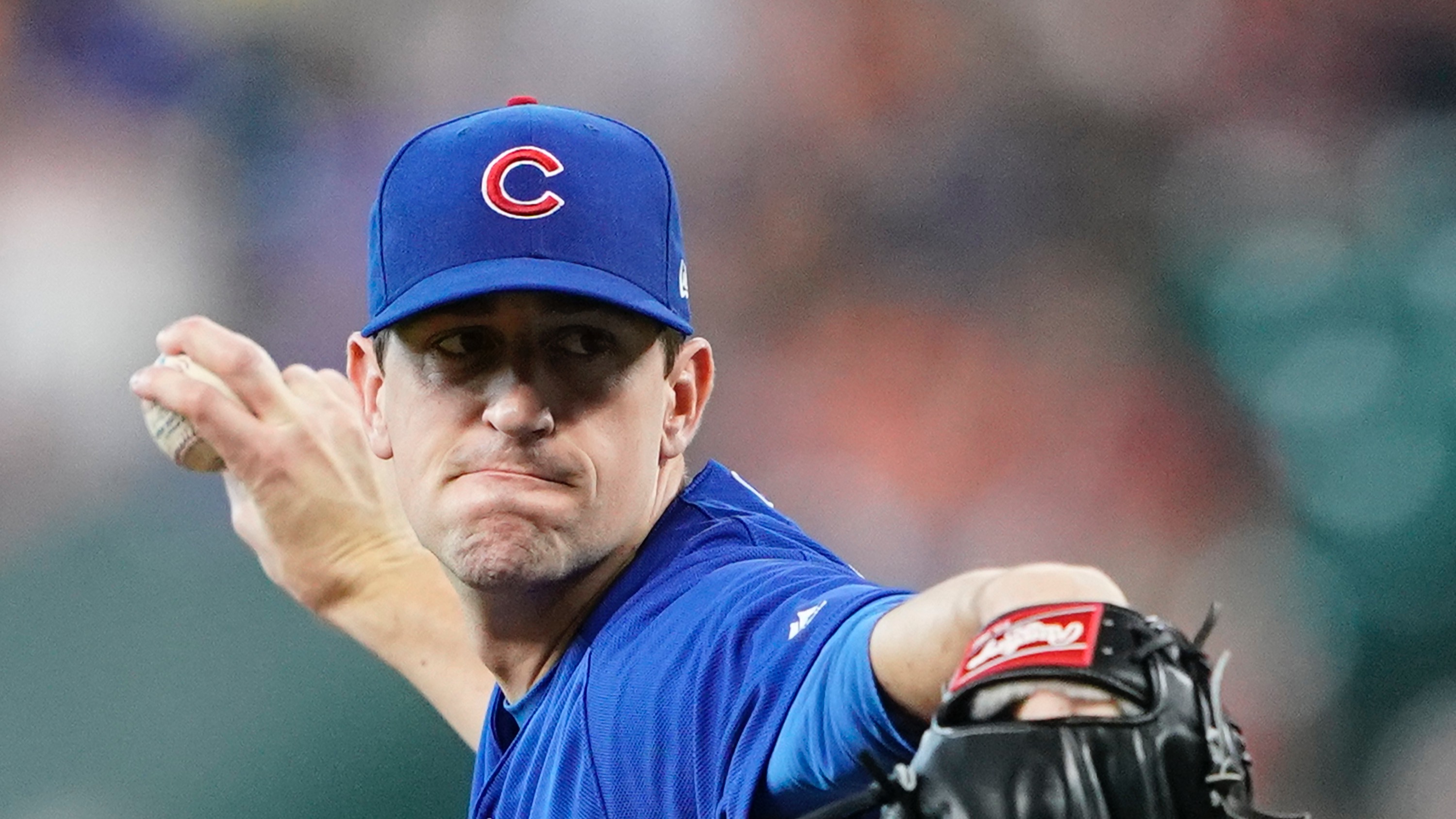 Kyle Hendricks vs. Jeff Hoffman is a pitching mismatch, so the Cubs are large favorites Tuesday at Wrigley Field. But it isn't quite as cut and dry as that.