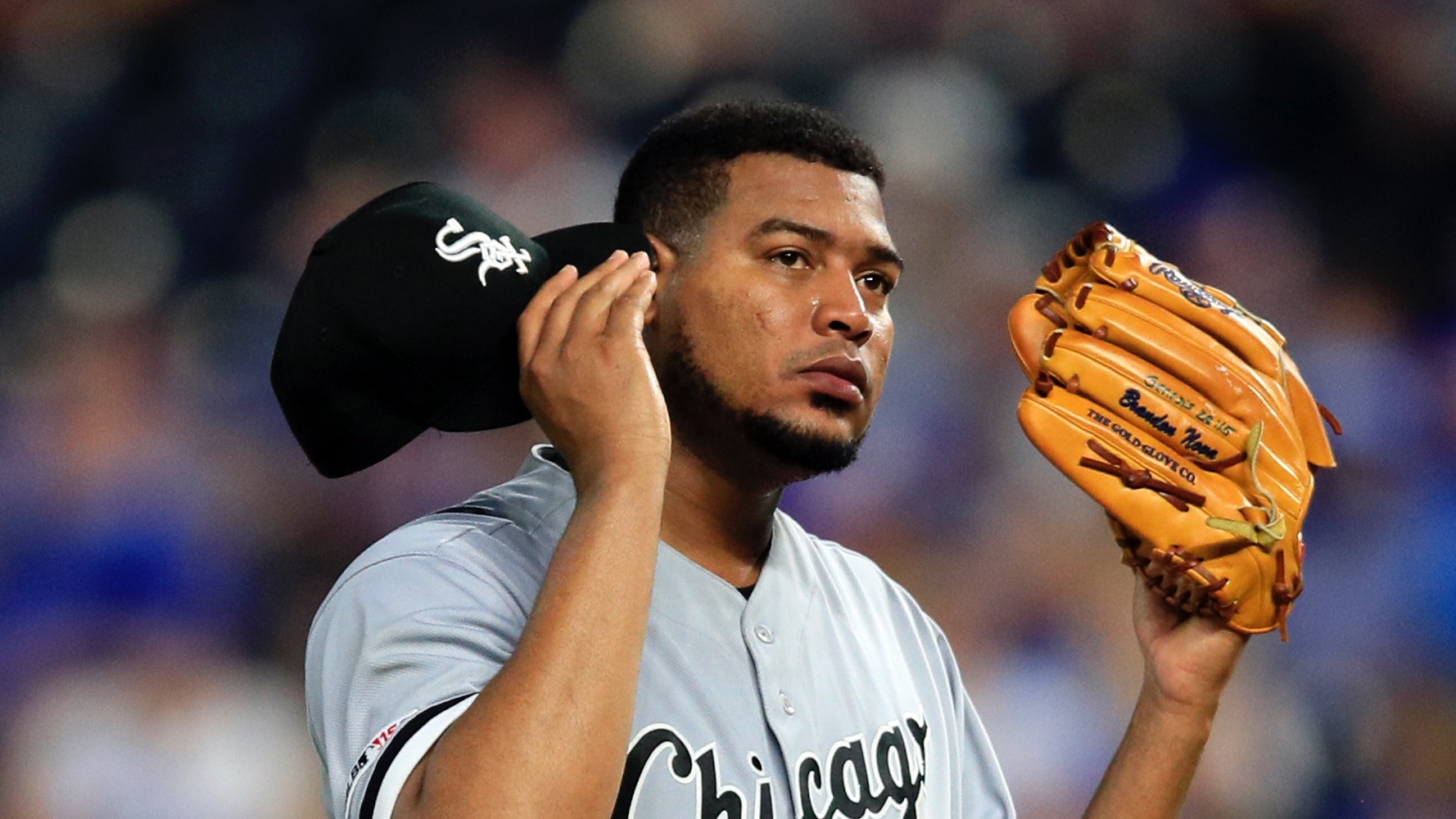 Ivan Nova has reaped a small return for White Sox bettors despite his terrible numbers. The righty is a big underdog Thursday night against his former team, the Yankees.