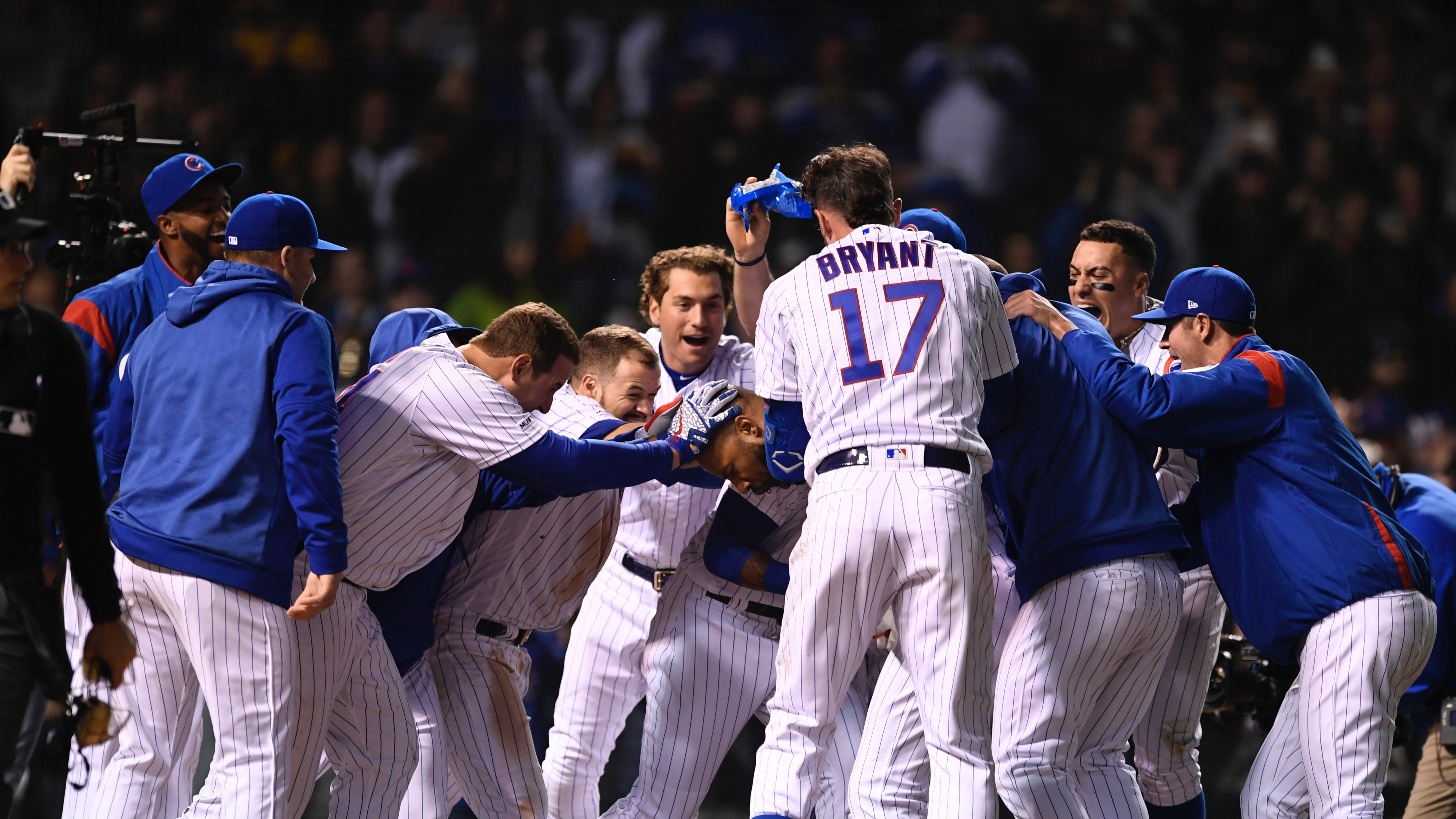 Kris Bryant on Tuesday, Jason Heyward on Wednesday. Will Chicago need another walk-off homer in Thursday's matinee to win for the 10th time in 11 games? Or will the struggling Yu Darvish turn things around so such heroics aren't necessary to stymie the plucky South Florida underdogs?