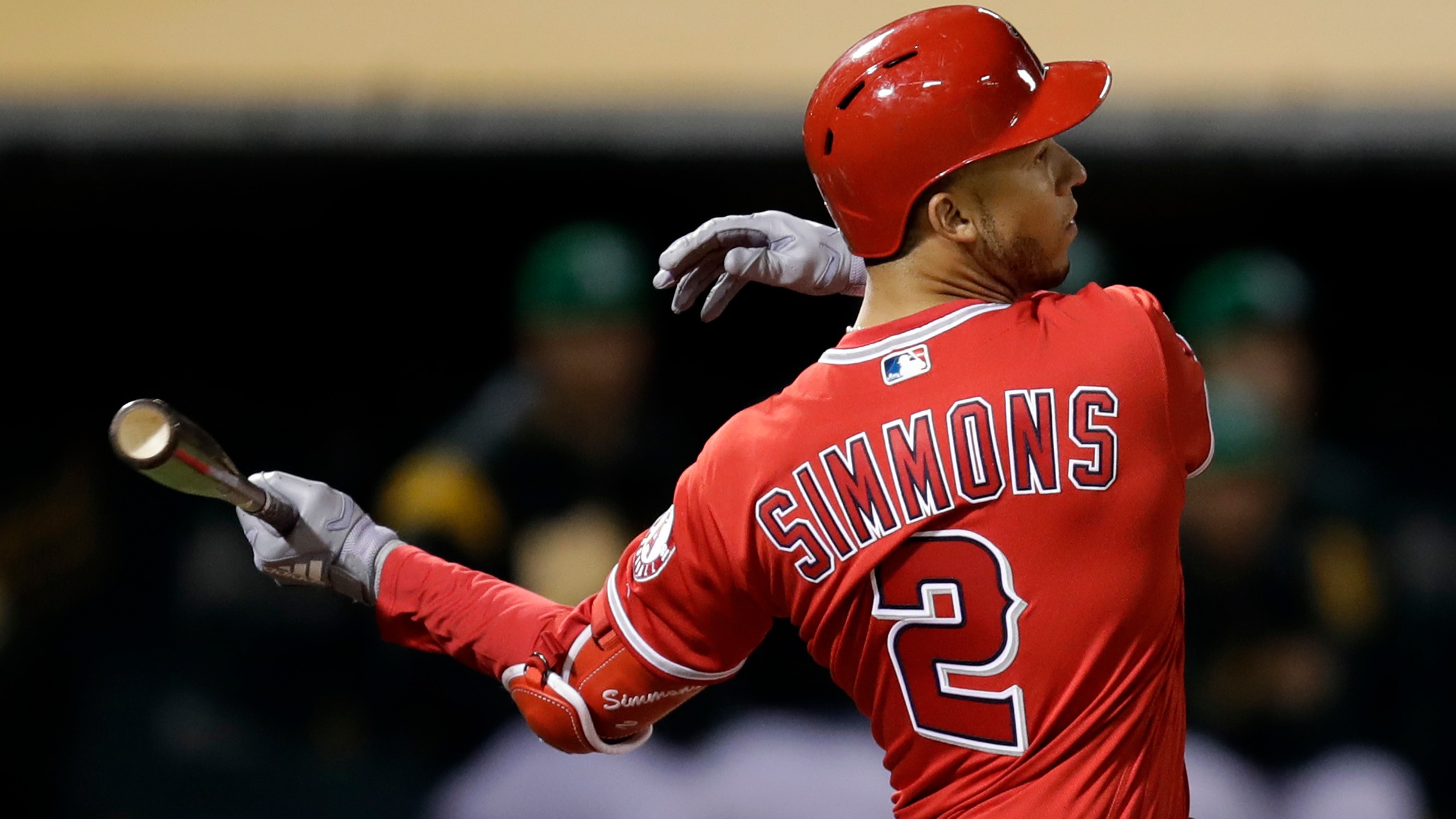 Let's take a look at five players who could be trade targets for the Chicago Cubs at the MLB trade deadline, including a few outside-the-box suggestions.