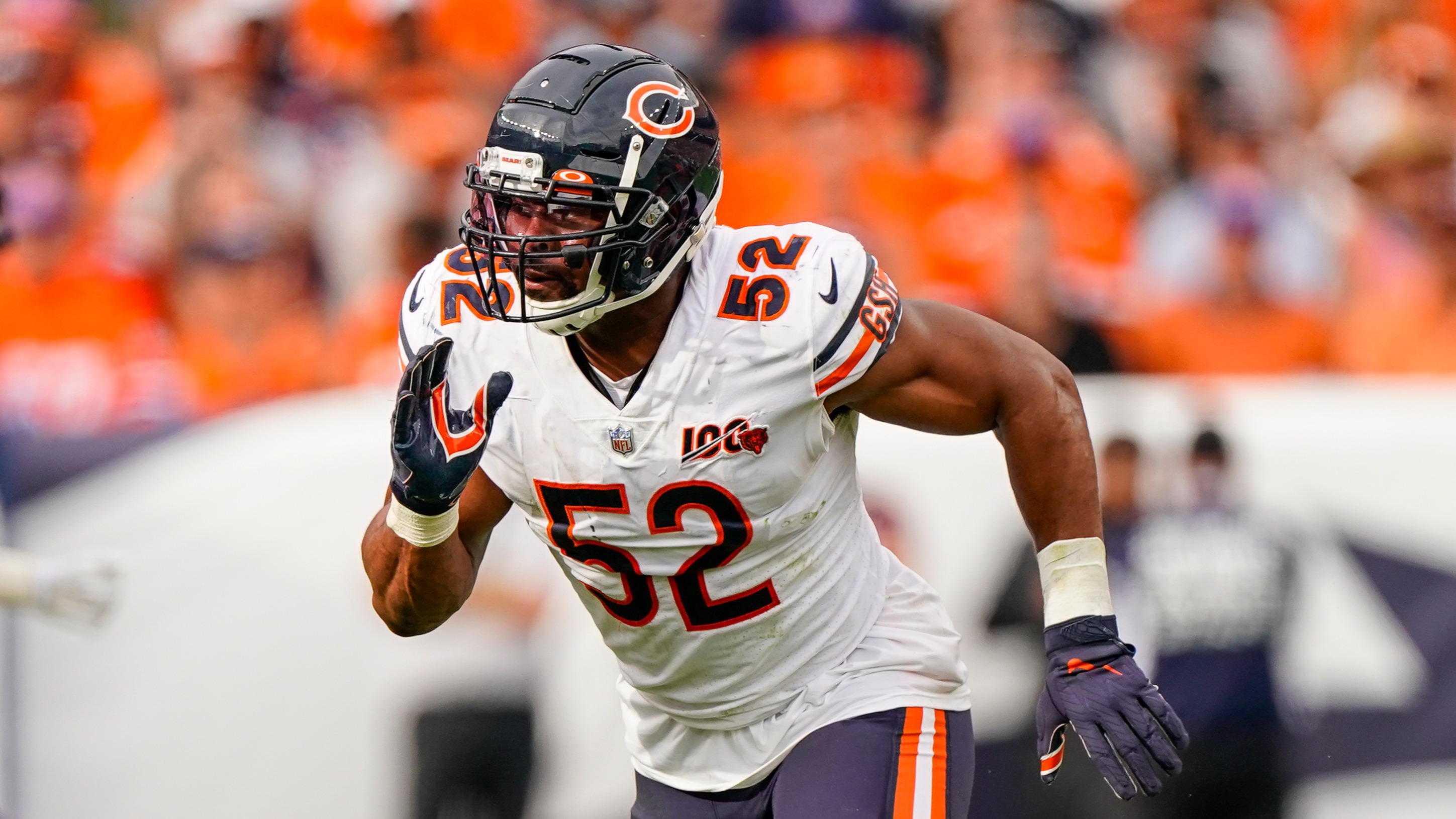 The Bears own the second worst scoring offense in the NFL. The Redskins are next to last in scoring defense. Something has to give on Monday night.