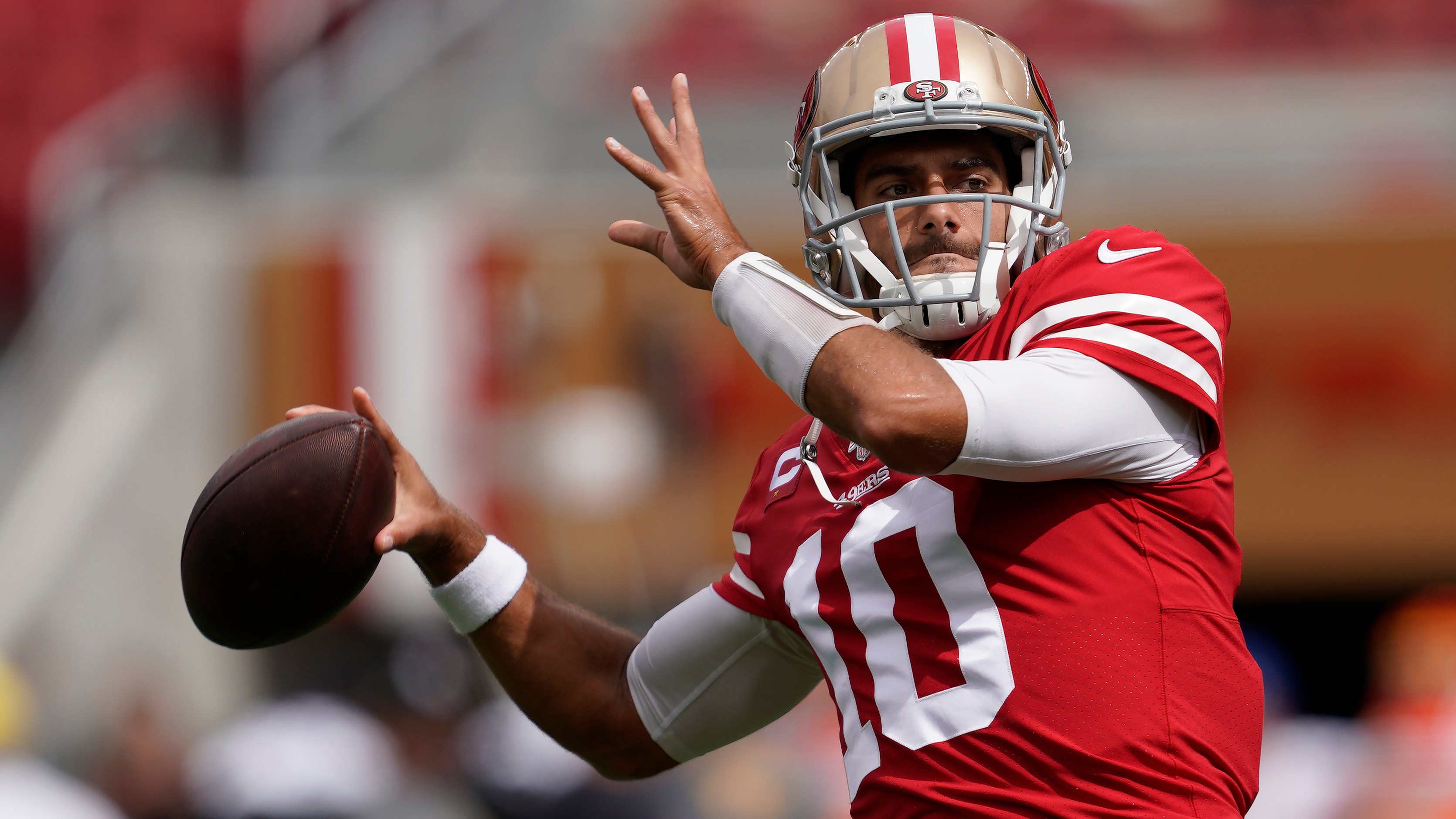 The Browns put a whooping on the Ravens in Week 4, but the professional bettors aren't sold on the public's preseason darling ahead of Monday night's clash with the 49ers.