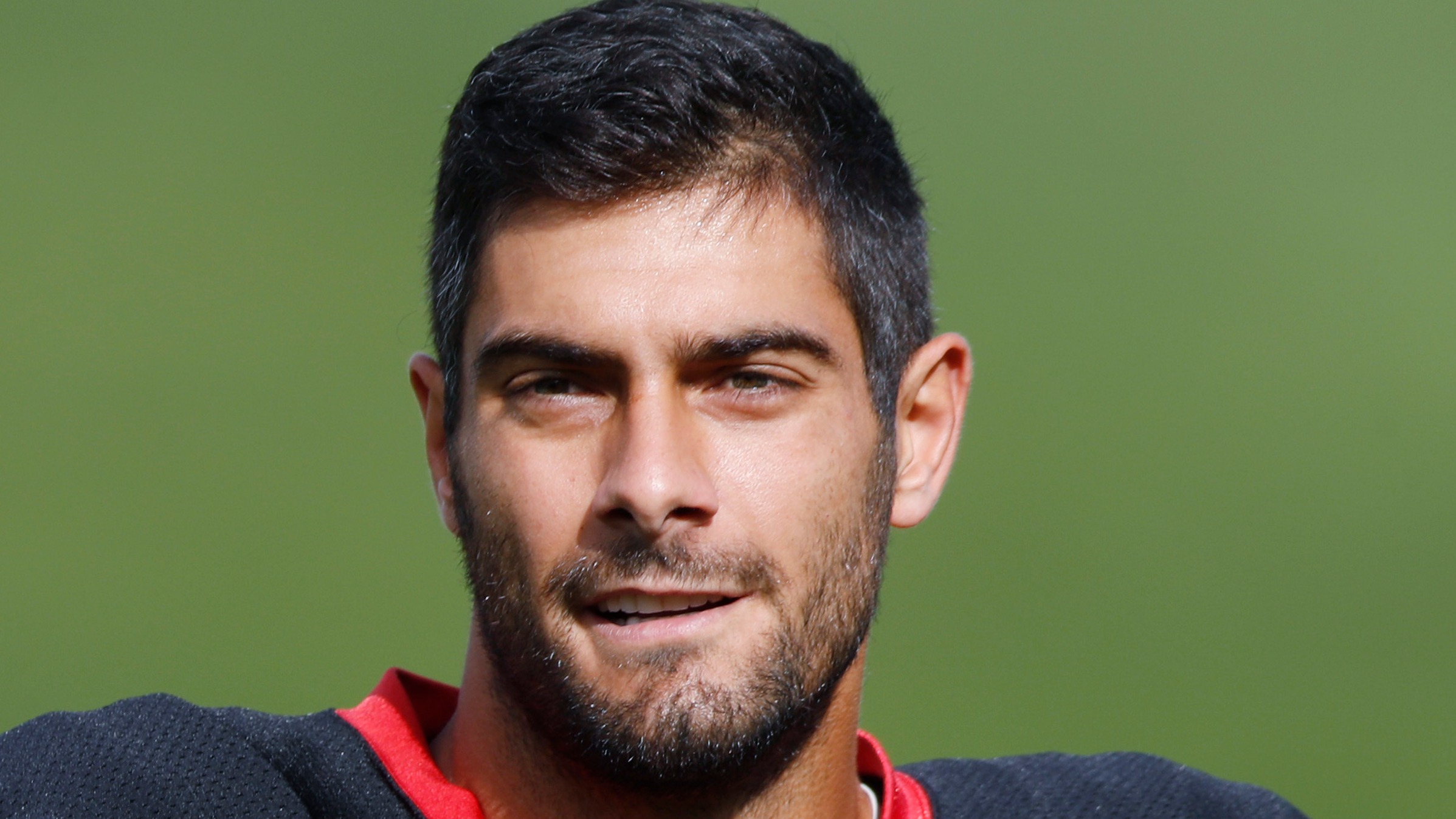 The line for the final contest of Week 2 of the NFL's preseason has see-sawed in early betting action.