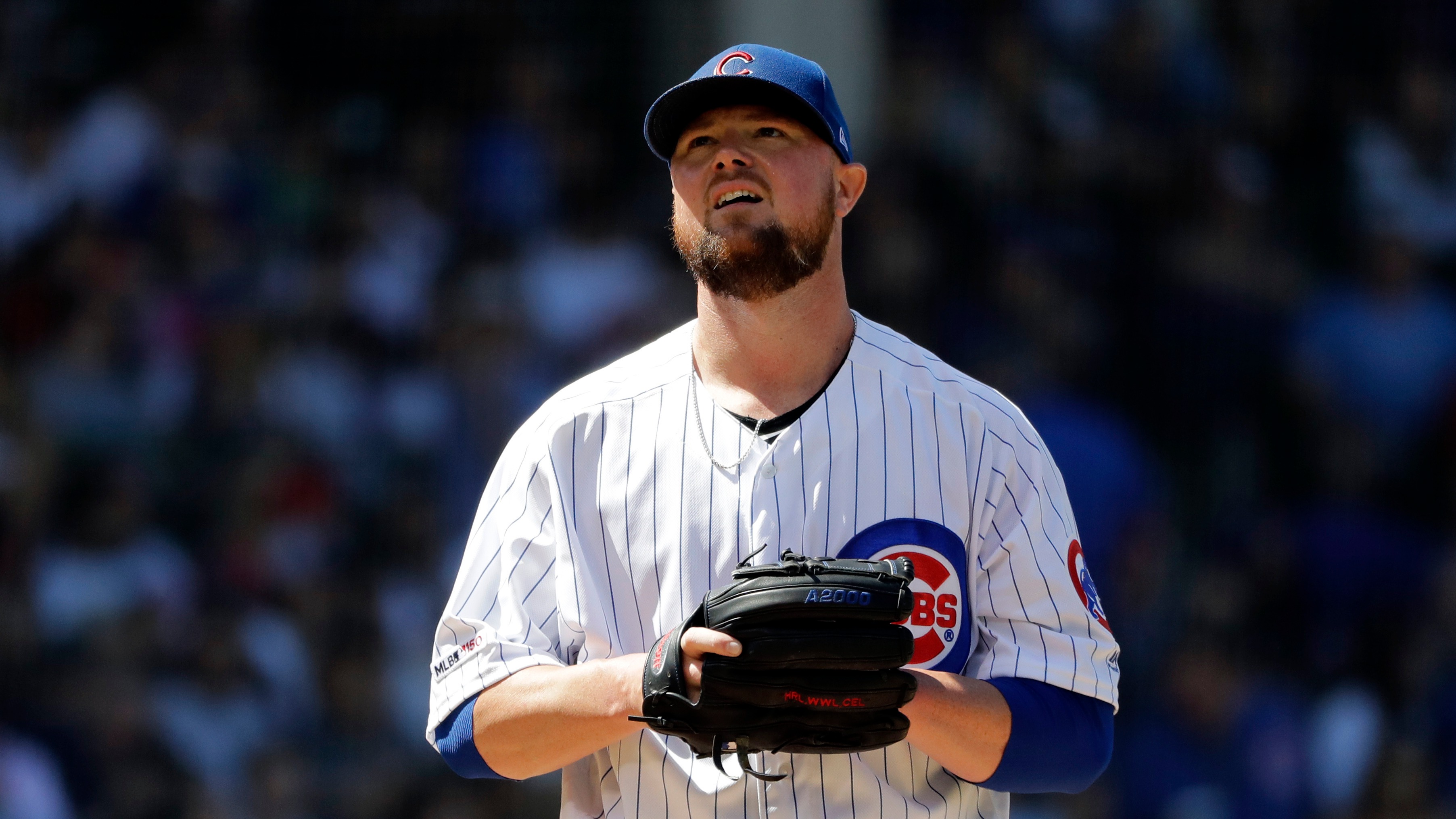 The Chicago Cubs are a pedestrian 8-6 in Jon Lester starts this season, but they're a perfect 5-0 when the 35-year-old takes the mound as a home favorite.