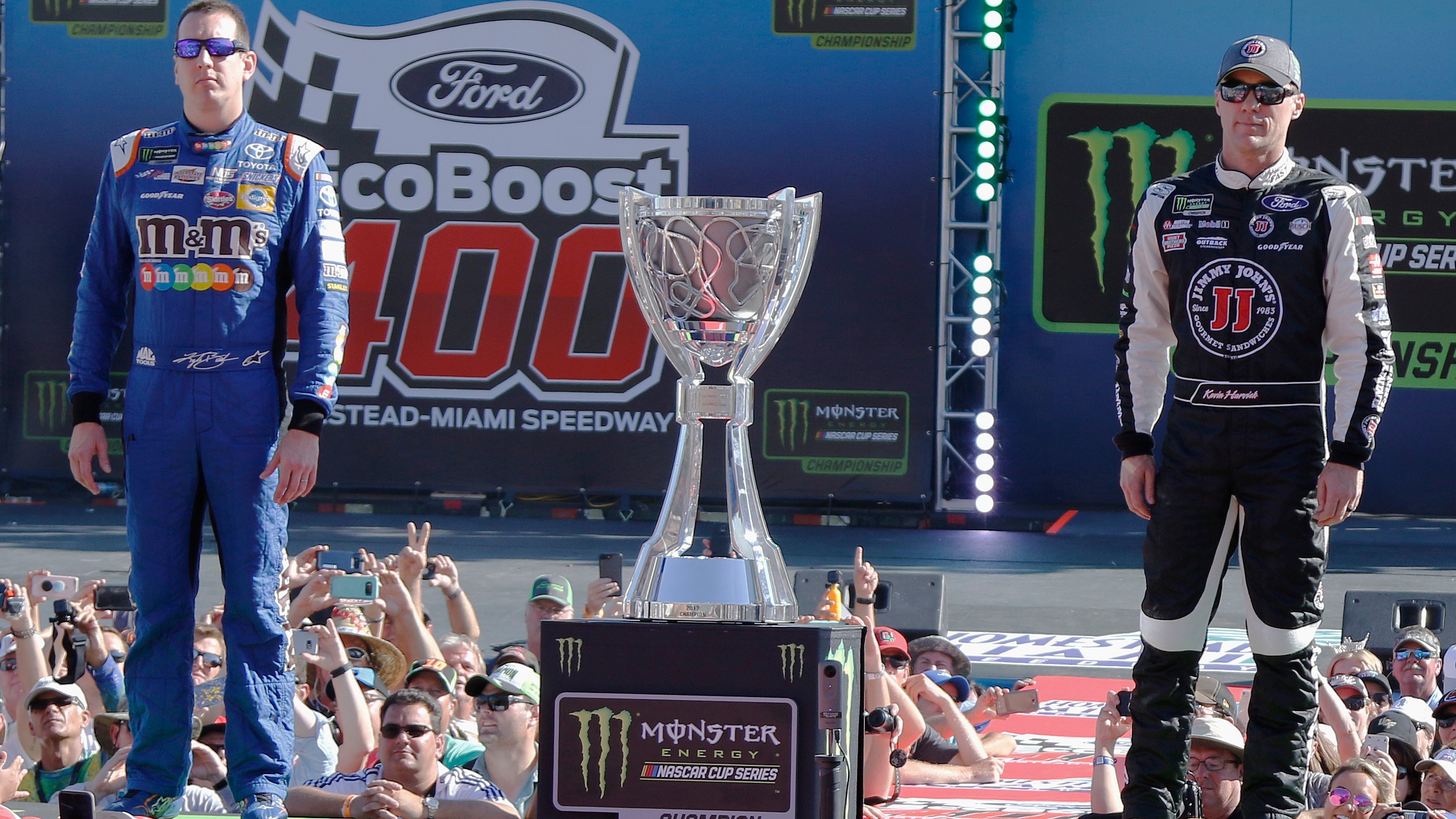 Coming off a win at Phoenix, Denny Hamlin has the momentum entering the NASCAR Cup Series Championship 4 race. But it's his Joe Gibbs Racing teammates who are listed as the co-favorites to lift the trophy on Sunday at Homestead-Miami Speedway.