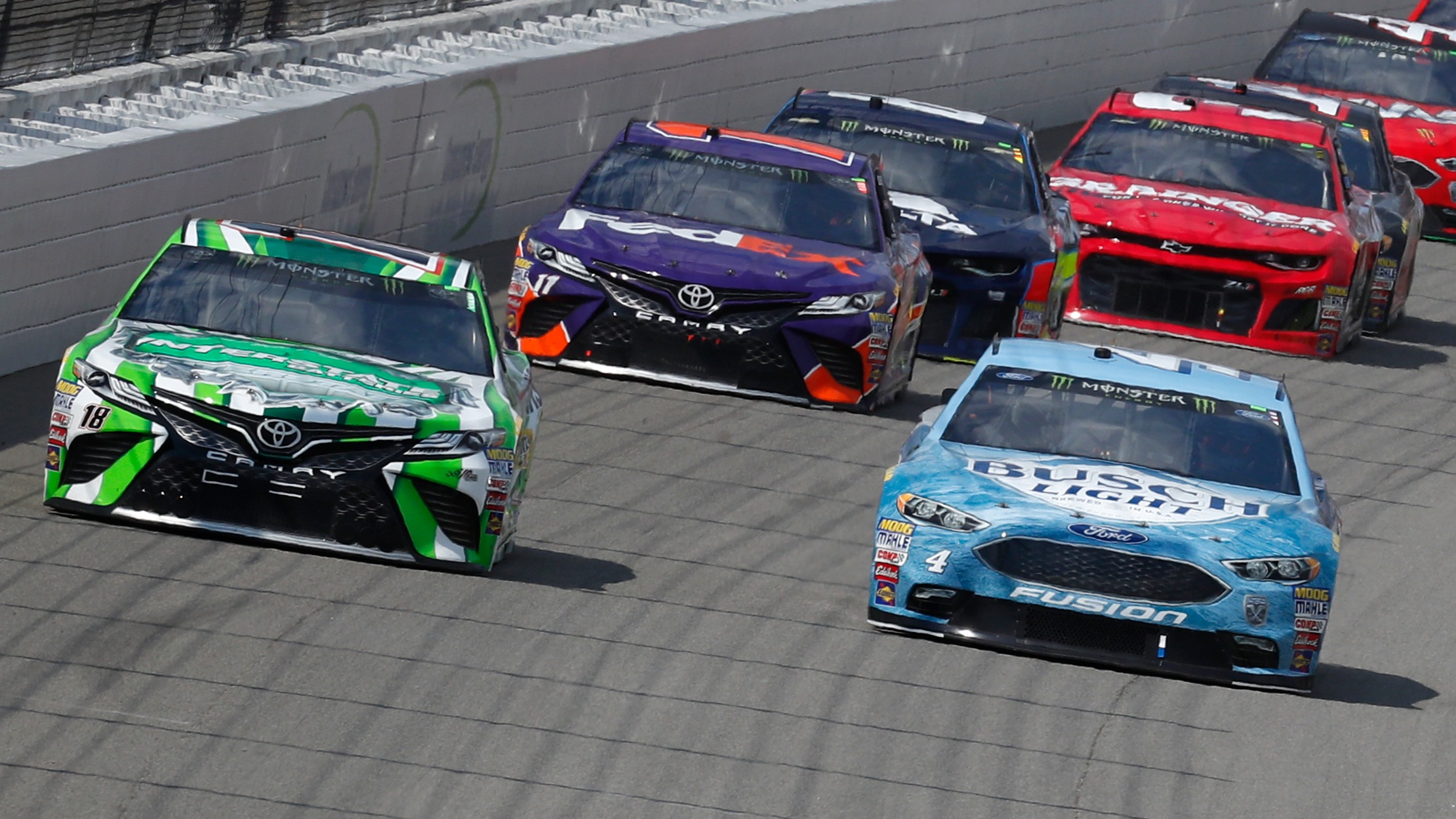 The NASCAR Cup Series championship comes down to Sunday's race at Homestead, where four drivers battle for the title. Here are betting odds and picks.