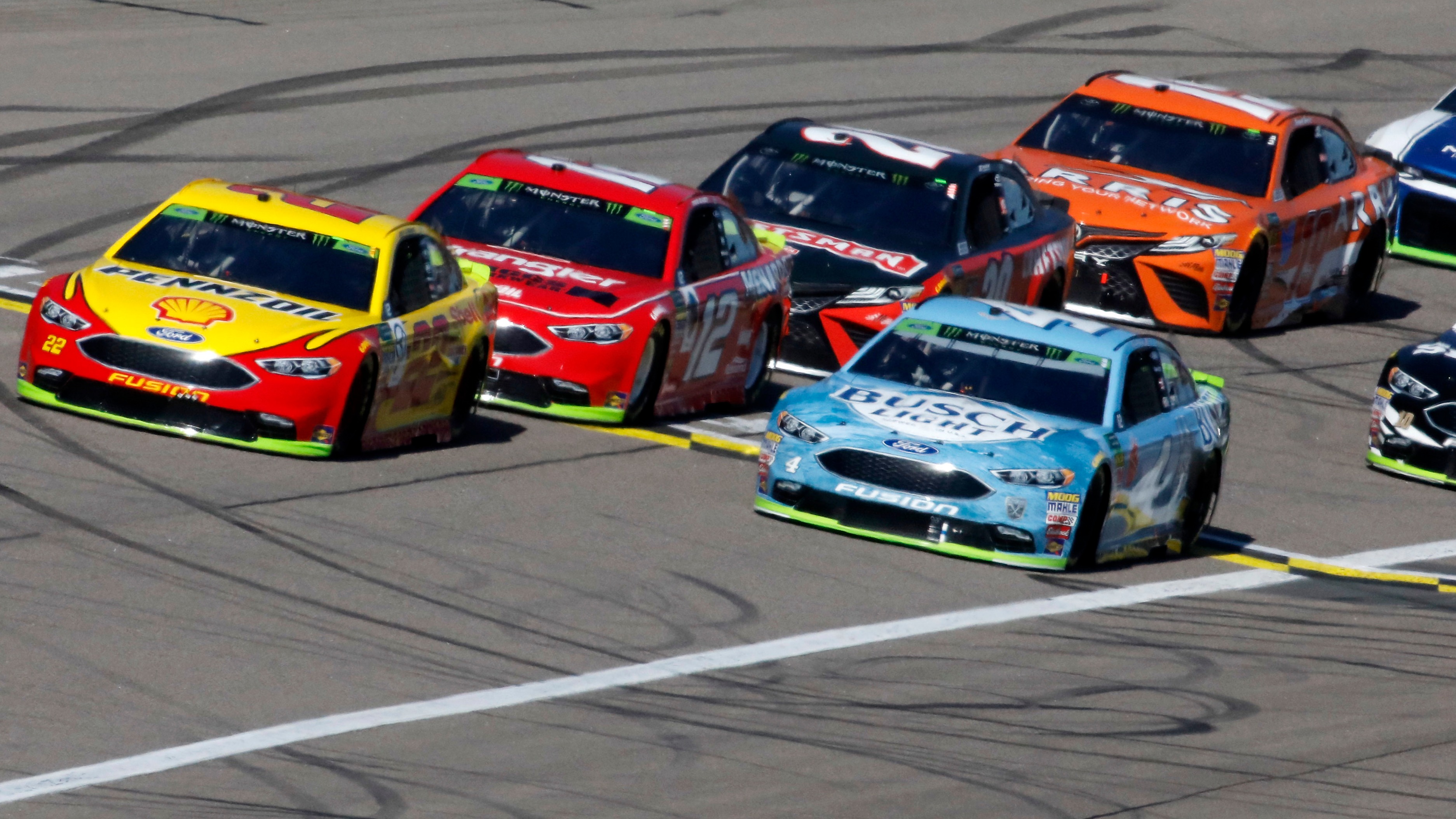 Just one cutoff race at Phoenix remains before the playoff field is cut to four drivers for the Cup Series championship race at Homestead.