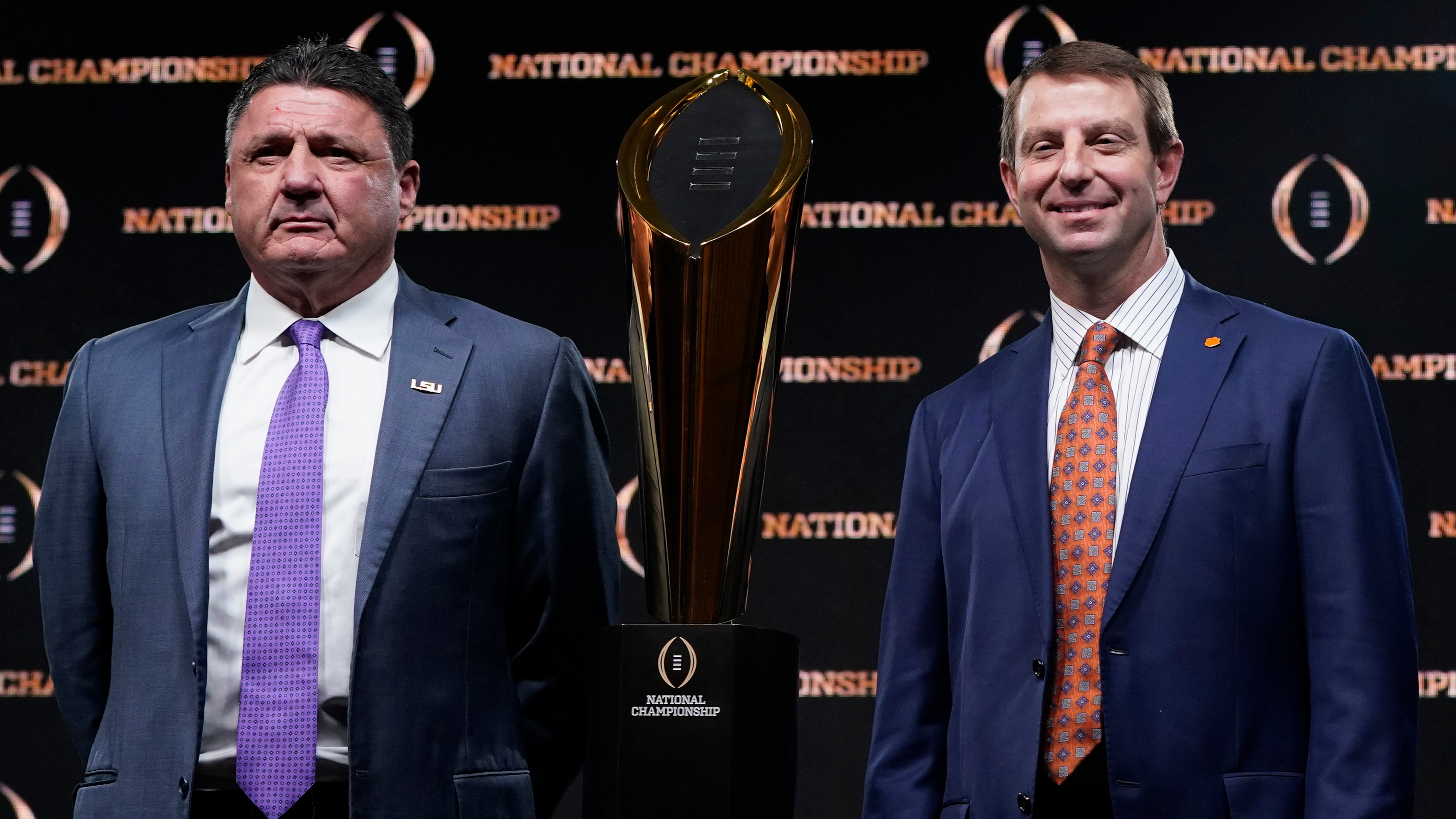 The clear consensus among oddsmakers is that Clemson plus the points is the right bet against LSU in Monday's national title game.