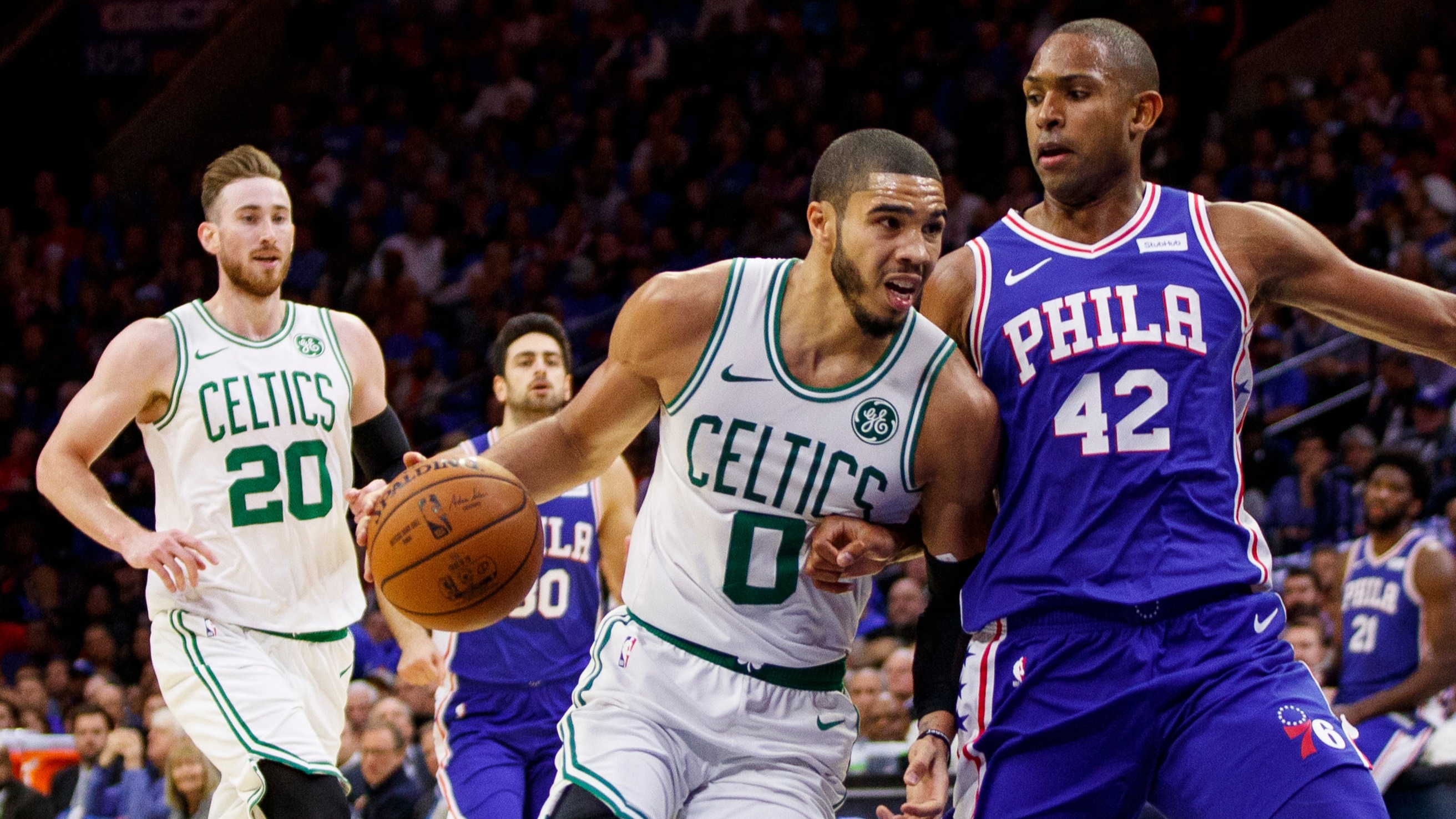 The Celtics and 76ers tip off Thursday’s nationally-televised NBA double-header at 7 p.m. ET on TNT, followed by the Rockets at Thunder. Here’s what bettors need to know about those games.